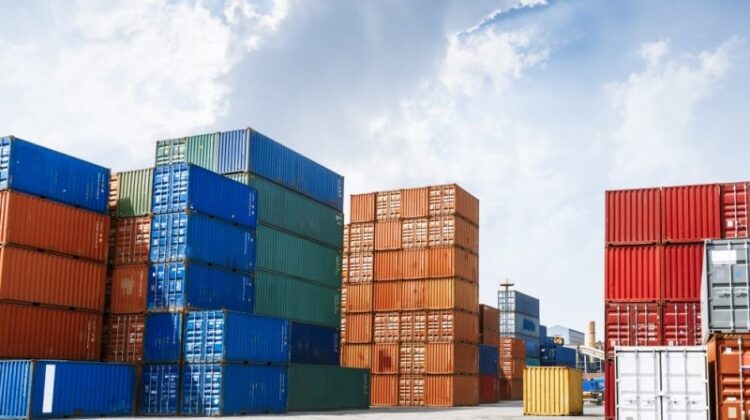 Engineering goods exporters have written to the Commerce Ministry complaining about an acute shortage of shipping containers and arbitrary increase in freight rates and have suggested that a regulator be set up to deal with the “monopolistic’’ practices of shipping companies.

Declining imports, especially from China, resulting in lower inward traffic, is one of the reasons cited by shipping lines for the shortage in containers for outward traffic and increase in freight, explained EEPC India in a letter.

”We understand that one of the reasons cited for such acute shortage (of containers), perhaps, is that as imports into India, especially from China are declining, shipping lines have told some exporters that for only outward traffic, freight rates will have to increase as there is less inward traffic. Further, such a large increase in freight charges is also impacting the competitiveness of exporters, apart from the non-availability of containers,” the letter said.

EEPC further said the government should seriously consider its proposal, made at a recent high level meeting in the Ministry, for setting up a regulator which can combat arbitrary increases in shipping freights.

The engineering goods exporters body appreciated the government’s decision to extend five per cent exemption of GST on freight charges at a time when exporters are facing high cost of containers.

Engineering exports witnessed a sharp fall this fiscal so far although things have somewhat steadied recently, the EEPC said. In August, engineering exports dropped by 8.03 per cent. ”The outlook remains choppy, though global trade is opening up sequentially despite the Covid-19 pandemic,’ the release stated.