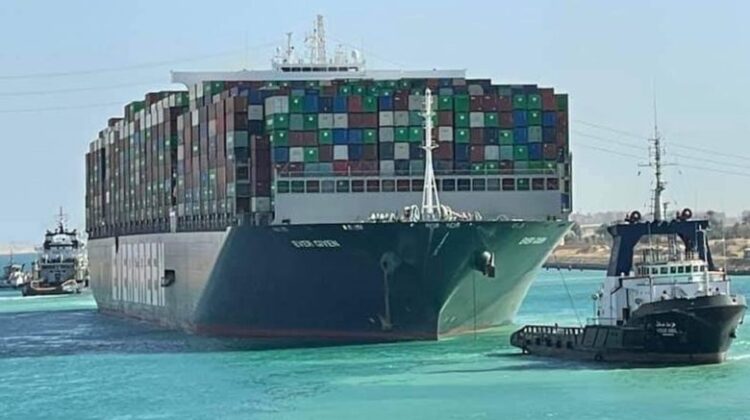 The giant Ever Given boxship will finally leave Egypt on Wednesday 106 days after it entered the Suez Canal on a fateful transit.

With shipowner Shoei Kisen and the Suez Canal Authority (SCA) coming to a compensation agreement the ship, carrying more than 18,000 boxes, will likely head from the Great Bitter Lake, where it has been under arrest since April, to Rotterdam.

The ship was responsible for this year’s most high profile accident when it became lodged across the canal in high winds for six days at the end of March. Egyptian authorities and the Japanese shipowner have been negotiating a compensation package for its release ever since with the SCA initially demanding $916m, something it has since scaled back. The actual final figure has yet to be revealed.