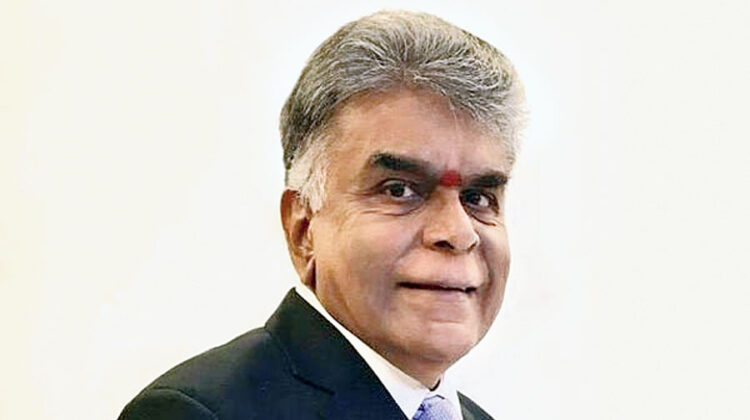 The foreign trade agreements (FTAs) will help in boosting shipments

NEW DELHI : The $400-billion export target for the current fiscal is a bit ambitious but can be achieved with aggressive marketing and venturing into new markets, according to exporters’ body FIEO. The foreign trade agreements (FTAs) would help in boosting shipments.

“The target seems a  ambitious but achievable. My priority will be export promotion. I will create an export promotion cell to identify new markets and new products,” Fieo president A. Sakthivel told reporters.

He said the free trade agreements with countries, including the UK, Europe, Australia and the US, would help further push the country’s exports. The marketing push may come from these agreements and such pacts will also help in attracting foreign investments, particularly those looking at both the Indian market and exports.

‘One of the reasons for the success of Vietnam in attracting investment and relocating units is its effective FTAs (free trade agreement) with the rest of the world. It is extremely encouraging that the government is moving simultaneously with many trade partners in this direction,” the newly elected president said.

He urged both industry and the government to increase their marketing budget. Sakthivel suggested that the government should look to raise the market access initiative funds from the current Rs 200 crore. A marketing scheme to take exports to $1 trillion in the next five years may be rolled in with a minimum corpus of Rs 1,000 crore annually.

Reacting to the economic package announced by the government, the FIEO president said “the Rs 33,000 crore for Project Exports will facilitate both goods and services  as many economies are opening up with large investment to propel exports from India”.