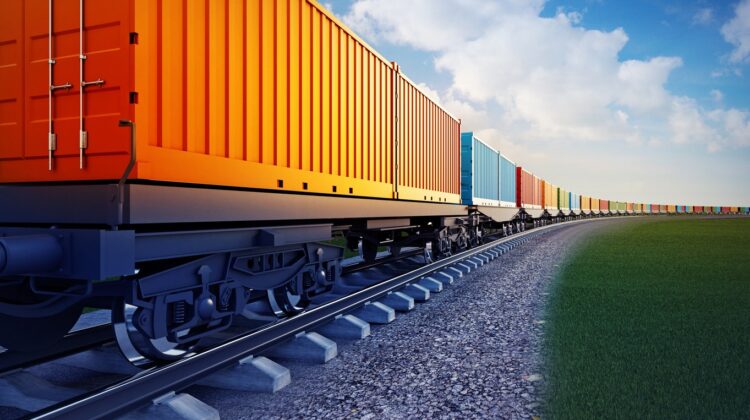 Exporters struggling to cope with the container shortage in the country are somewhat relieved after Indian Railways issued orders for free movement of empty containers from the ports to the container freight stations (CFS) and Inland Container Depot (ICD) where they can be loaded for exports.

The Centre is also trying to ensure that not too many empty containers are taken out of the country by ships to other destinations, such as China, which may offer higher prices, so that the domestic shortage is alleviated to some extent.

“The container shortage is worldwide and not exclusive to India. Things have improved on the Western side of the coast as shipping lines have brought containers from outside. But in the Eastern coast the shortage is still there and efforts are on to improve the situation,” said Ajay Sahai, Director General, FIEO.

The Covid-19 pandemic has led to disruption in movement of goods as there is rise in demand for certain kinds and drop in others leading to erratic distribution of containers and inadequate availability for exports at many points.

The Indian Railways decision to move empty containers from ports, where the shipping lines unload them, to CFS, ICD and hinterland areas, free of cost for use by exporters has helped significantly, said Sahai. “This is a very good move and is helping the export-import community. If the service was not provided, the shipping companies would have tried to load it on exporters,” Sahai said.

Another way being explored to address the shortage is by restricting shipping lines from taking away a large number of empty containers, after unloading import shipments in India, to other destinations such as China for getting better prices.

“The logistics section of the Commerce & Industry Ministry and the Directorate General of Shipping had taken up the matter and some exchanges happened with the Port Authority of India on the matter of possible restrictions on empty containers being taken out of the country. Now, the chairman of each port is likely to take a decision on the matter,” an official tracking the matter told.

Plea for regulatory body
Several export bodies have petitioned the government for a regulatory authority for the shipping sector similar to other sectors like real estate. “Countries like Sri Lanka have such authority. The whole idea is to at least have some standard checks and balances so that there is more transparency, cost effectiveness and certainty for export-import trade,” FIEO pointed out in an earlier letter sent to the Commerce Ministry.

As per estimates made by the organisation, the export-import community remits $40 billion as shipping charges every year.

GEODIS inaugurates a new rail link between France and Italy

Analysis : Want To Get Ahead In Marketing? Understand Supply Chains