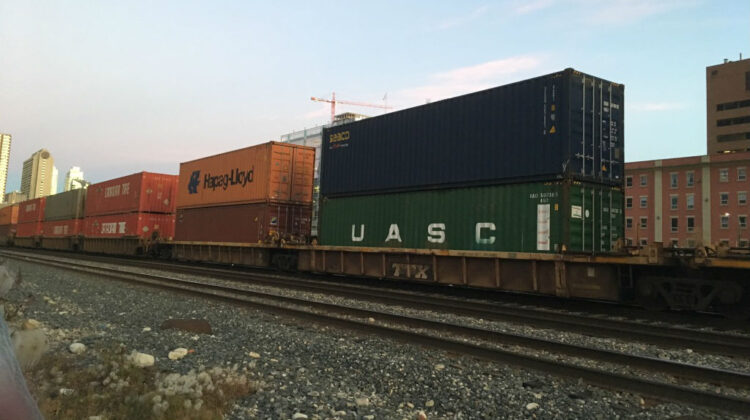 Freight figures continued to maintain high momentum in terms of earnings and loading in December 2020 for Indian Railways, crossing last year’s loading and earnings for the same period.

It is worth mentioning that a number of concessions/discounts are being given by the Railways to make freight movement attractive. Improvements in freight movement will be institutionalised and incorporated in the upcoming zero-based time table, said a release.

Covid-19 has been used by the Railways as an opportunity to improve all-round efficiencies and performance, the release added.

CONCOR to see volume pick up with commissioning of freight corridor