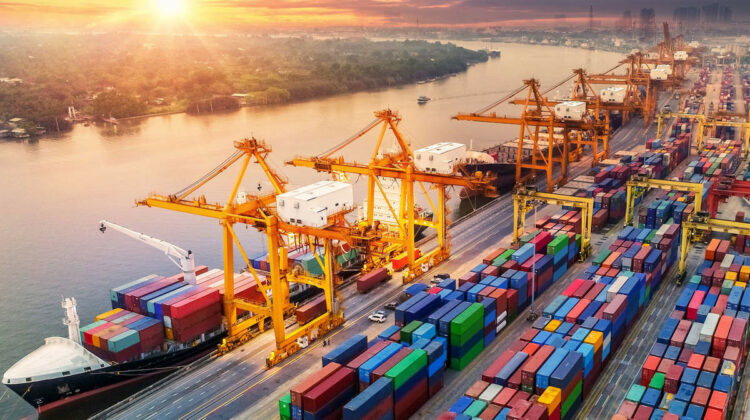 COIMBATORE : Tamil Nadu should come out with a separate export policy, said A. Sakthivel, chairman of Apparel Export Promotion Council and Federation of Indian Export Organsiations.

In a memorandum to Chief Minister M.K. Stalin, he said that with ₹2.10 lakh crore worth exports, Tamil Nadu accounted for 10 % of total exports from India in 2019-2020.

In a move to give an impetus to exports, the State should form an Export Promotion Board and have a separate export policy.

Currently, Indian garment exports are mostly limited to cotton fibre-based products. This fulfils the need of overseas buyers for three months only. To acquire business throughout the year, the textile units in the State should maximise production of synthetic fibre garments/apparels. Considering the potential in this sector, the State should have an exclusive park to develop synthetic fabrics and garments. MMF segment and technical textiles are included among the 10 key sectors in the Production Linked Incentive Scheme announced by the Union government. The units coming up in the park can leverage on the benefits from the scheme too.

The Government of India has announced a scheme of Mega Investment Textiles Parks (MITRA) and Tamil Nadu can set up parks for synthetic garments, garment accessories and textile machinery under the scheme. The two sea ports in Tamil Nadu one should be upgraded to accommodate mother vessels, he said.