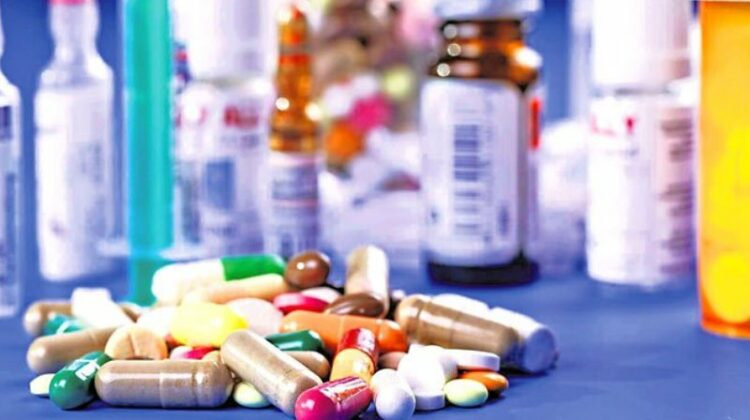 NEW DELHI : The government extended export benefits under MEIS to two pharma products for shipments made during January 1, 2017 to December 31, 2020, according to a public notice of the Commerce Ministry.

Under Merchandise Exports from India Scheme (MEIS), the government provides duty benefits depending on product and country.

Rewards under the scheme are payable as percentage of realised free-on-board value and MEIS duty credit scrip can be transferred or used for payment of a number of duties including the basic customs duty.

“The two products have been included in the MEIS schedule and are eligible for MEIS benefits for exports made in the period January 1, 2017 to December 31, 2020 at the rate of 3 per cent,” DGFT (Directorate General of Foreign Trade) said in a public notice.

Federation of Indian Export Organisations (FIEO) DG Ajay Sahai said these goods were covered earlier also under MEIS but because of certain anomalies they were not able to enjoy the benefits and now the government has clarified that.

“It is a good move, it would help the sector,” Sahai said.