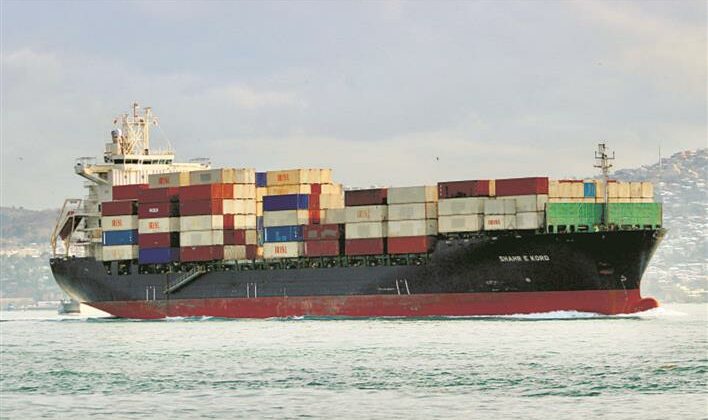 NEW DELHI : Exporters have called on the government to ask Indian shipping lines to lease containers for them as a worldwide supply chain imbalance has led to skyrocketing freight prices. The shortages are significant for Asian countries as a large number of containers have accumulated in western ports, mainly in the US.

No manufacturing unit in country

At present, container services to and from India are operated by foreign shipping companies. Exporters have asked the government to bring in Indian shipping lines into the business. This will not only help alleviate the problem of delayed shipments for exporters but be a good source of revenue for the companies, said Arun Kumar Garodia, entrepreneur and vice chairman of the Engineering Export Council of India.

The balance in the world market has been disturbed. Asia was the first to recover and started sending shipments but North America and Europe went into shutdown, leading to the piling of containers at their ports. In addition, the manufacturing rate of containers had slowed since 2019 and further fell with the world wide shutdown in early last year,” explained Garodia.

India has no container manufacturing unit and is entirely dependent on China. The government was jolted by the persistence of the shortage and has announced that Bhavnagar will be the hub for container manufacturing in India. But so far, one entrepreneur has shown interest and it will take time for the production to go on stream, said a source.

The container shortage has jacked up rates by four to six times not only from India but other Asian ports as well, including in China. Exporters in India also have to endure waiting time of 15 days as against just one day earlier. The Federation of Indian Export Organisations (FIEO) has confirmed that a 40 ft container to the US now costs at least $6,000 as against $2,000 earlier. Shipments to Europe now cost $5,000 per 40 ft container as against $1,200 earlier. The shortage has also impacted shipments to North Africa.

Till the government steps in or the crisis resolves itself, exporters will have to deal with dented margins due to high freight rates as well as grapple with delayed payment cycles.