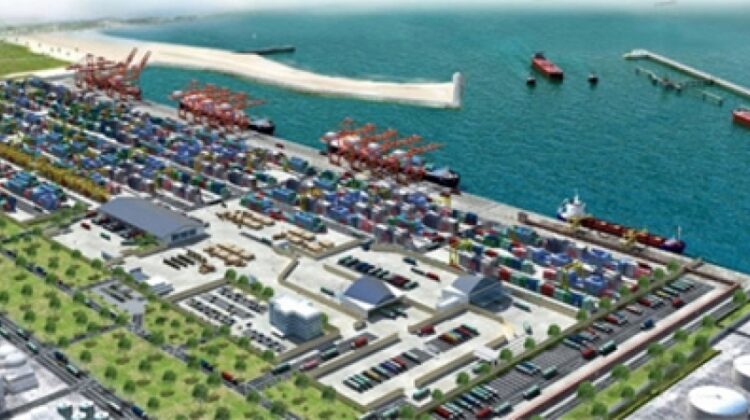 NEW DELHI : Exporting units in the Special Economic Zones (SEZs) should be incentivised on the degree of value addition it brings to a product in order to boost outbound shipments and attract investments in these zones, TPCI said on Saturday. Trade Promotion Council of India (TPCI) Founder Chairman Mohit Singla said that at present, an exporter in an SEZ and a foreign exporter are at par when it comes to selling goods to a domestic tariff area (DTA).

“Therefore, an exporter within the SEZ should be incentivised on the degree of value addition he brings to a product. He should be allowed to import raw material at zero duty and avail duty rebate proportionate to value addition. This will keep him at an advantageous position as opposed to importing finished products from another country,” he said.

He said this while speaking at TPCI’s webinar on SEZs the key to boost India’s exports.

Mr. A R M Reddy, Zonal Development Commissioner, Vishakhapatnam said that SEZs are doing well in India as exports are growing from these zones. “In 2005-06, exports were at Rs 0.23 lakh crore, and now they stand at Rs 5.53 lakh crore in 2020-21 despite the pandemic,” he said.

Exports from SEZs and export oriented units (EOUs) contributed about 30 per cent to the country’s total shipments.