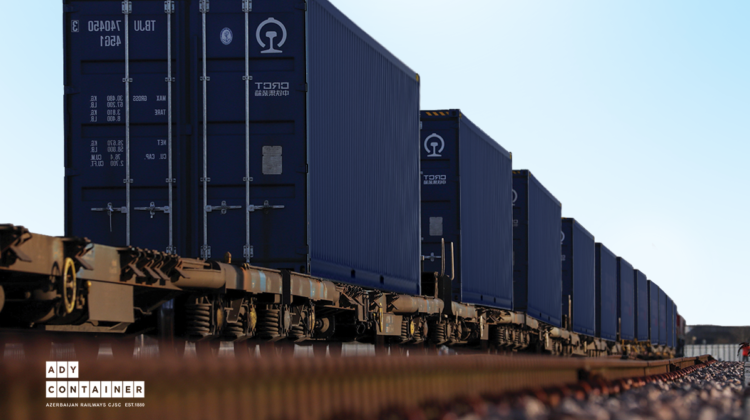 HELSINKI : The first container block train connecting Helsinki in Finland with the Nhava Sheva container port in India has already departed. It departed on 21 June carrying 32 40-foot containers full of paper-based products from a Swedish customer. Currently, it travels through Russia and will also cross Azerbaijan. Its next stops will be Astara and the Bandar Abbas port in Iran.

At Bandar Abbas, cargo will be transhipped onto a ship and will follow a sea leg through the Indian Ocean until its final station. The train, which is on the move, will take eight days until completing the route between Helsinki and Astara, situated at the Azerbaijan-Iran border.

Moreover, according to RZD Logistics, which collaborates with Nurminen Logistics for the service, the train’s total transit time will be shorter than initially estimated. Specifically, as the Russian company said, transit time between Finland and India will not exceed 22 days.

A milestone for Nurminen

Apart from connecting Finland and India by rail, the specific service is a milestone for Nurminen logistics for another reason. The Finnish company is “history’s first logistics operator who has sent a block train from Europe to India via the Western wing of the International North-South Transport Corridor (INSTC).

The INSTC is a 7,200 kilometre-long freight route connecting India, Iran, Azerbaijan and Russia via ship, rail and road. The line should reduce journey times between Mumbai and Moscow from forty to fourteen days. The main objective of the corridor is to provide an alternative to the traditional routes carried out by sea through the Suez Canal and the Mediterranean, and the Baltic Sea.

The line is already operative but will reach its full potential upon completion. The main missing link is the Rasht-Astara railway line in Iran. Two other vital links were delivered in 2018; one connecting Astara in Azerbaijan and the city with the same name in Iran, and another one connecting the Iranian cities of Rasht and Qazvin. Eventually, the infrastructure should be able to handle 15 million tonnes of freight per year. 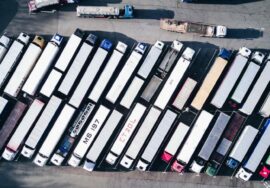 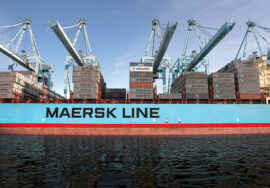 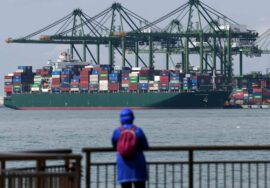 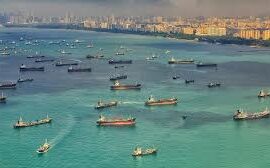 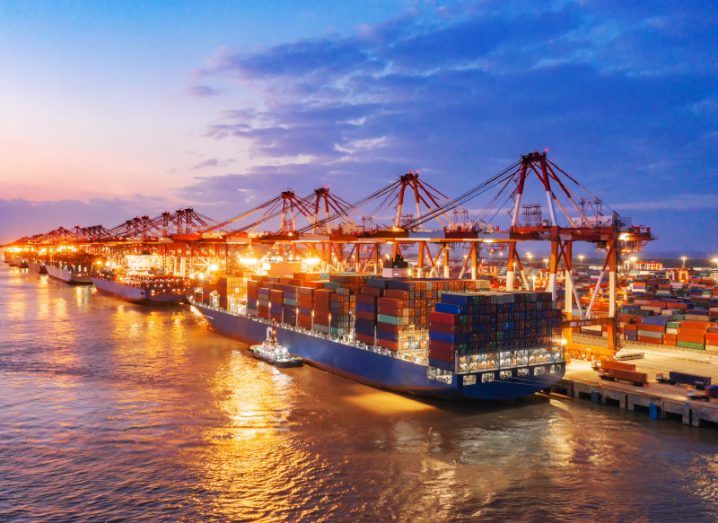 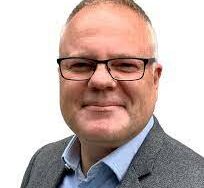 Analysis : freight surcharges will remain even after rates ease 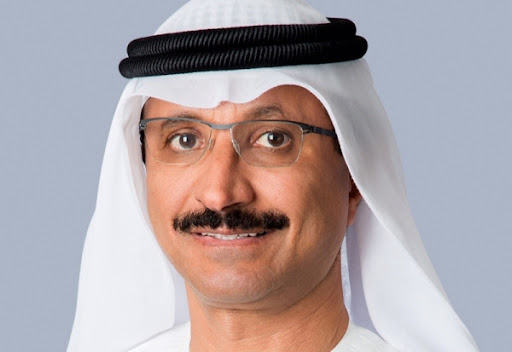