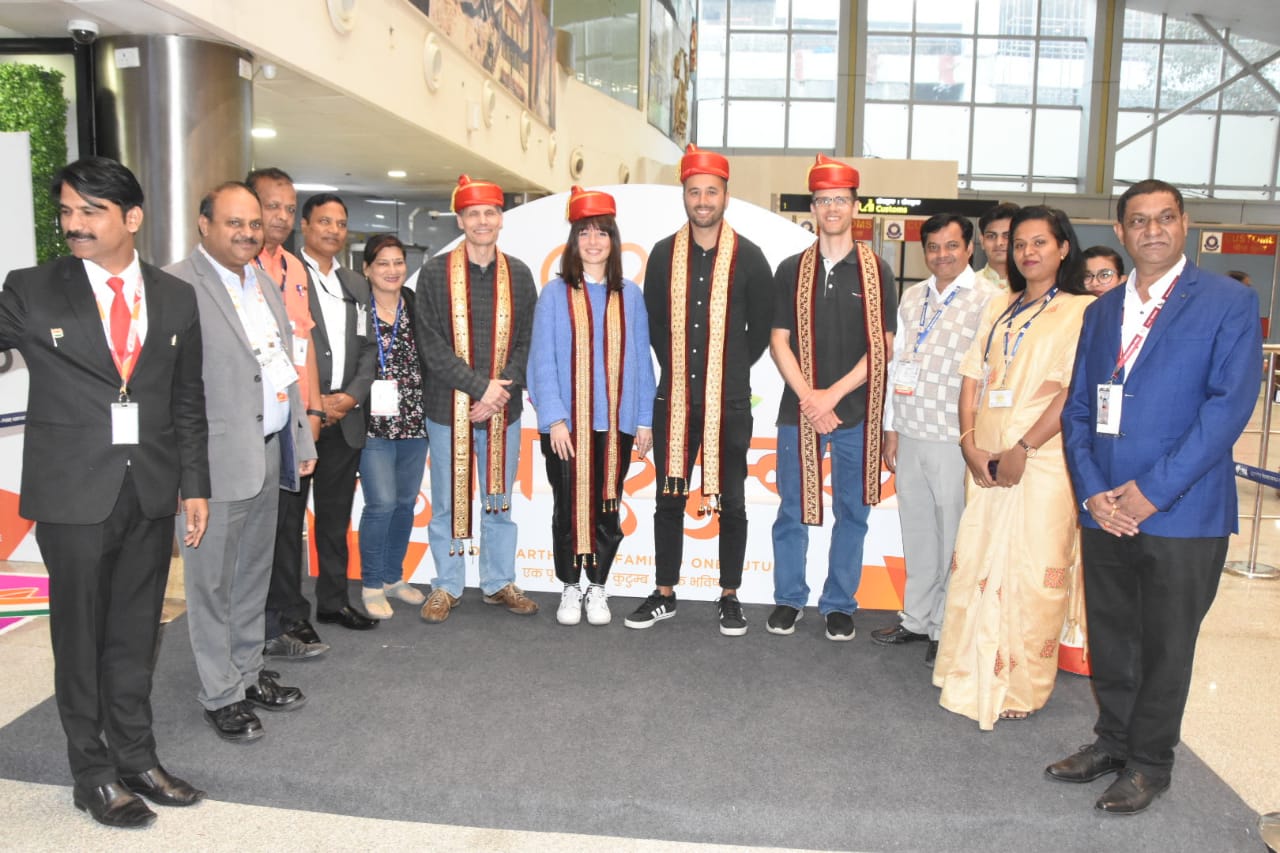 The meeting also discussed other important themes, such as exploring ways to collate the data on Infrastructure spending and make the data useful for the private sector.

On the side-lines, the Pune meeting was also complemented by a High-Level Workshop on “Financing of Cities of Tomorrow” wherein over 15 international experts discussed the issues related to financing of the cities. The Workshop discussed how the cities of tomorrow must tie together their key administrative functions – their planning, funding, and financing – to increase private sector participation. Divided into three inter-related sessions, the workshop focused on the infrastructure, and related technical and managerial capacity needs to build the Cities of Tomorrow. The Workshop also discussed how cities and higher governments could prepare themselves to increase private financing for Cities of Tomorrow.

During the IWG meeting, the delegates also had the opportunity to experience the rich cuisine, history and culture of Pune. Overall, the delegates not only had productive meetings but also enjoyed the cultural experiences that Pune had to offer.

The second meeting of the Infrastructure Working Group is scheduled to be held in Vishakhapatnam, Andhra Pradesh, on 28th and 29th of March, 2023.