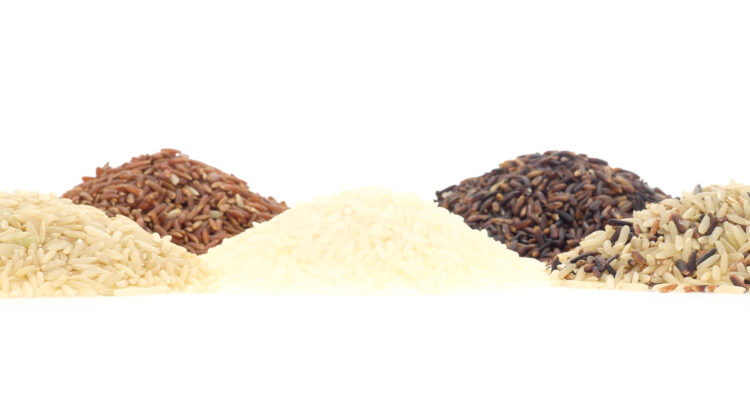 A fresh controversy has erupted over the possible diversion of rice cargo, traditionally meant for the anchorage port, to Kakinada Deep Water Port (DWP). AP Maritime Board is proposing to allow handling of surplus rice cargo
at the new port, reserving cargo sufficient for seven ships to the anchorage port.

This proposal was placed before steel barge owners, port workers, carry and forward agents and others in shipping trade. There is stiff opposition from workers and steel barge owners who argue that if the traditional rice cargo is also handled in the DWP, the anchorage port will be left with no cargo and it will be closed gradually.

At present, the only major cargo of rice is being handled at anchorage port for exporting purposes. According to sources, the state government had given an assurance in the 1990s that there would not be any diversion of cargo from the old port, but several traditional cargoes like fertilizers and others have already diverted to the deep water port.

Thousands of workers and steel barge owners are dependent on the anchorage port.

“If the rice cargo is handled at DWP, gradually the entire lot may be diverted to DWP and the old port faces threat of closure,’’ said the Steel Barge Owners Association President Bandana Hari.

He said that officials say that the surplus cargo will be handled at DWP and earlier also they had similarly convinced workers but all traditional cargo has been diverted to DWP.

He said that when there was no cargo at anchorage port, the officials could not allot some cargo from DWP to the old port to help the workers. Now, why they should sacrifice surplus rice cargo, he asked.

He also said that rice exporters are not able to procure sufficient quantity before the ships arrive and this delays handling of the cargo. A decision would be taken up in the general body meeting to be held on Monday.

Rice Exporters Association president B.V. Krishna Rao (Velpuri Srinivas) said that nearly 20 ships have been waiting for handling of rice cargo and the anchorage port is sufficient for only seven ships. He said that exporters have to pay demurrage charges. If the rice cargo is allowed at DWP, the waiting period can be saved. Some exporters are already diverting their cargo to other ports, he said.

The AP Maritime Board CEO N.P. Ramakrishna Reddy said that port workers and steel barge owners need not worry as their interests would be protected. He said that a committee would be constituted to monitor cargo handling process regularly. He said that the Union Ministry of Commerce has asked the state government about delay in port operations.

Accordingly a meeting was convened with the shipping trade fraternity on the need to increase the efficiency of Kakinada ports. He said that the cargo for seven ships will continuously handle the cargo at the anchorage port and only the excess cargo will be handled in the deep water port.