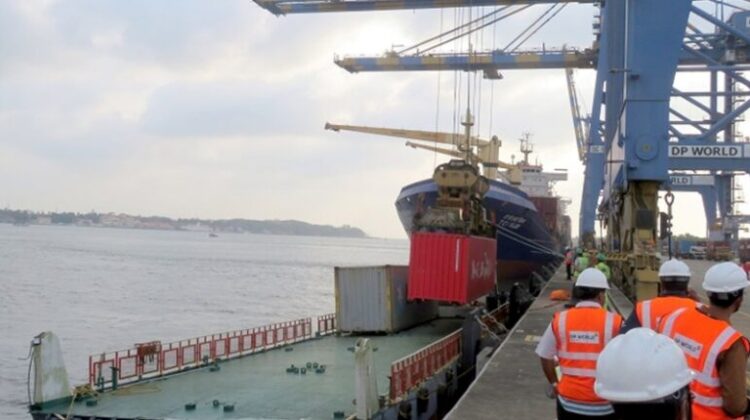 In a major boost to its operations, Kottayam port – the first Inland Container Depot (ICD) in the country, is all set to commence coastal movement of cargo to and fro Kochi on a regular note by next month.

Port officials said a high-level team from the Cochin port is slated to visit the ICD on January 22 as part of granting the regulatory permission for coastal operations. During the visit, the team will also finalize a Standard Operating Protocol for barge operations, besides stacking and documentation.

The service is intended to provide an alternative to the truck traffic that has sporadically choked the roads, slowing the movement of goods and raising questions about the port’s ability to handle the growing volume of cargo.

Prior to commencing the regular service, the 10 TEU barge under possession of the ICD has been dry-docked in Kochi. A second barge with a capacity to carry 28 TEU cargo is expected to join the fleet in the next six months.“To begin with, we will be operating the barge three days a week and this will be expanded as soon as the second vessel joins the fleet. A switch to the water route will bring down the round-trip cost of a container from Kochi by at least 30 percent,” said Abraham Varghese, Managing Director, Kottayam Port,

Meanwhile, the port officials have also kick-started consultations with a few shipping lines operating in Kochi , seeking the possibility of opening their empty container yards here. Presently, only two shipping lines have recognized the port as their stacking points.

“The plan is to bring empty containers of these shipping lines on board the barge from Kochi on a rotational basis and develop the port as an export-oriented unit,” said another official.

Visiting the port a couple of days ago, Kottayam MP, Thomas Chazhikadan had said that the Inland Water Authority of India would be asked to remove the obstacles in the Pazhukkanila backwaters in Kottayam to facilitate cargo movement from the ICD.

As per estimates, the port here handles between 200 to 250 TEU of export and imports cargo on a monthly basis . Over the past one year, the volume of export cargo per month recorded a 20 percent growth to become 75 TEU. Rubber, spices and machinery constitute a bulk of the export cargo from here.