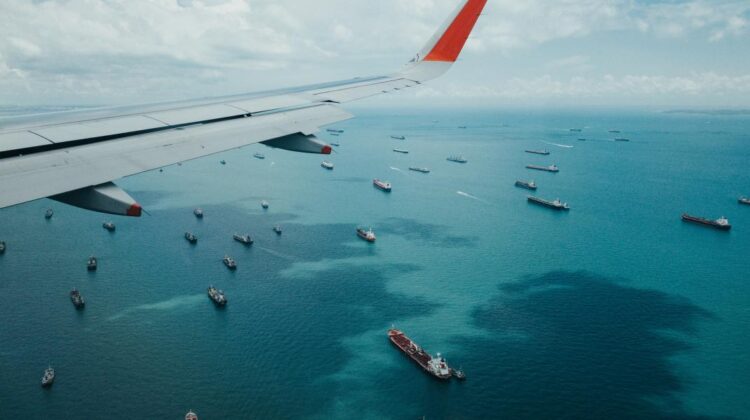 It was projected last year that seaborne trade, including containerized trade, would experience a strong downturn as a result of the COVID-19 pandemic. However, changes in consumption and shopping patterns triggered by the crisis, including a surge in electronic commerce and economic stimulus packages, led to increased import demand for manufactured consumer goods, a large share of which is moved in shipping containers.

The pandemic took the maritime transport industry by surprise and is now accentuating some of its long-term challenges.

The rise in demand was stronger than expected, and could not be met with a sufficient supply of shipping capacity. Empty containers to move exports from China to destinations abroad became unavailable. Empty boxes had been left in places where they were not needed, and repositioning had not been planned for. Moreover, as carriers introduced blank sailings, that is, skipped port calls, the mismatch between supply and demand for empty containers was exacerbated, as empty containers were left behind and failed to be repositioned. Since late 2020, container ships have begun to anchor off the west coast of North America, waiting for berths to free up. Containers have been stuck on ships, intensifying the shortage in capacity. After the containers are finally delivered and emptied, the return to China has been hampered by a slowdown in intermodal connections resulting from COVID-related difficulties.

These developments culminated in freight rates reaching historical highs by late 2020 and early 2021 (figure below). This surge spread across some developing regions, including Africa and Latin America, where it outpaced the hike observed on the main East–West routes.

The challenge for destinations in many developing regions

Why did the freight rates increase particularly to South America and Western Africa? Longer routes require more ships for a weekly service, which implies that a large number of containers are also stuck on these ships. Therefore, when empty containers are scarce, an importer in Brazil or Nigeria has to not only pay for the full import container’s transport, but also for the container’s inventory holding cost, including during the return journey. Additionally, there is a lack of return cargo (both South America and West Africa are net importers), making it quite costly for carriers to return empty boxes to China on long routes.

Freight rates on thinner routes, that is, with only two or three weekly services, tend to be more volatile, since taking out or adding one vessel call or one service has a significant impact on the overall limited number of prevailing services compared with routes that have a higher density and more frequent services.

Competition authorities in Europe and North America have closely monitored freight rates and capacity management by carriers and their alliances, possibly limiting the potential of further increases in freight rates. In developing countries, such monitoring and subsequent consultations with carriers may be more difficult to conduct, as national competition authorities often have limited resources and expertise in the specialized field of international container shipping.