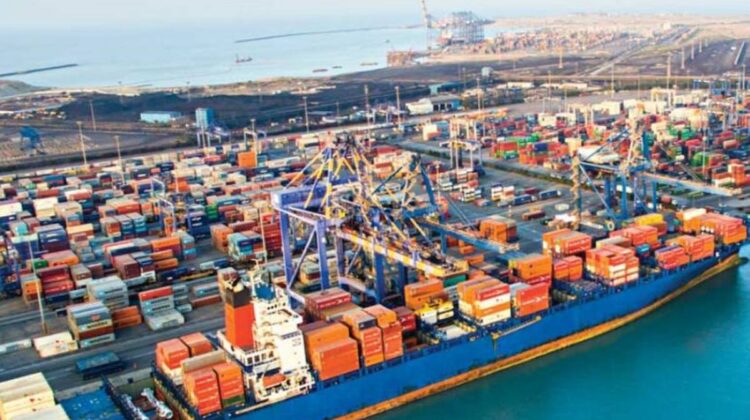 NEW DELHI : China’s bid to get a toe hold in the Indian ports sector has been spurned by the government, forcing the French container shipping Group CMA CGM S A to call off a deal to sell the 50 per cent stake held by its unit, CMA Terminals Holding in Adani CMA Mundra Terminal Private Limited (ACMTPL), at Mundra port to state-run, China Merchants Port Holdings Company Ltd (CMP).

In March 2020, CMA CGM closed the disposal of stakes in eight port terminals to Terminal Link, as part of a first closing, for an all-cash consideration of $815 million. The closure of the transaction for the remaining two terminals, including the one at Mundra, have been delayed for want of approvals from regulatory authorities.

The two terminals, which were part of the Terminal Link transaction, were still classified by CMA CGM as assets held for sale as at December 31, 2020. “In Q1 2021, the management decided to reclassify these two investments in associates and joint ventures as their sale can no longer be considered as highly probable,” the company said, while announcing its March quarter financial statements on Friday.

“There are no non-current assets (or disposal group) held for sale as at March 31, 2021, as the stakes in the two terminals have been reclassified in associates and joint ventures,” it added.

The Indian government policy forbids Chinese firms or entities with Chinese links from investing in and operating ports and terminals in the country due to the dour political relations between the two nations.

Chinese firms had previously attempted to enter the Indian ports sector but were blocked by the government by refusing security approval.