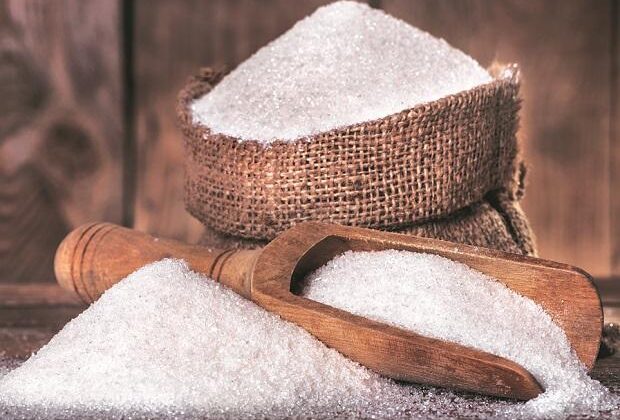 NEW DELHI : The Centre on Thursday slashed subsidy on sugar exports from Rs 6,000 per tonne to Rs 4,000 per tonne with immediate effect in view of firm global prices.

However, trade sources said the move may not impact exports much, as of the existing quota of 6 million tonnes, around 5.7 million tonnes have already been contracted at the older subsidy rate of Rs 6.000 per tonne.

For the ongoing 2020-21 marketing year (October-September), the government had fixed a subsidy of Rs 6,000 per tonne to facilitate exports, improving the liquidity of mills and enabling them to clear cane price dues to farmers.

“Keeping in view of firm global prices of sugar, we have reduced subsidy on sugar exports by Rs 2,000 per tonne to Rs 4,000 per tonne with immediate effect,” Joint Secretary in the Food Ministry Subodh Kumar told PTI.

The ministry has issued a notification in this regard on May 20. And the reduced subsidy rate will be applicable to export agreements executed on May 20 or later, he said.

There won’t be an impact of this decision on sugar exports from India, he added.

Commenting on the development, All India Sugar Trade Association (AISTA) Chairman Praful Vithalani said, “The Government wishes that some sugar trade should take place without subsidy. Since 5.7 million tonne of sugar has been contracted already in the current year, the world should know that sugar from India will be available without subsidy hereafter”.

He said there won’t be any impact on sugar exports and there is a demand for raw sugar from India without subsidy.

Sugar production in India has reached more than 30 million tonne so far in the 2020-21 marketing year, higher than 27.42 million tonne achieved in the 2019-20 year, as per the industry data