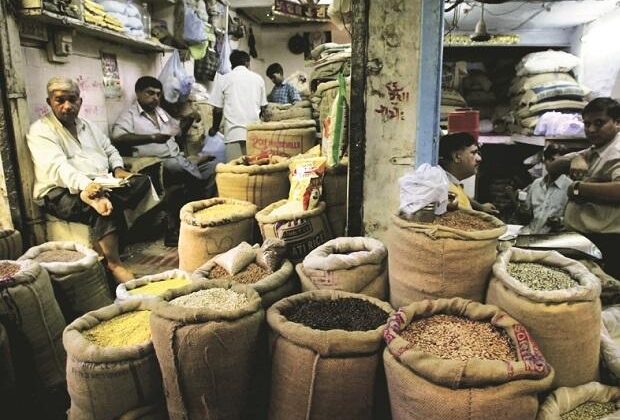 NEW DELHI : The government exempted importers of pulses from stock limits, and also relaxed the norms for millers and wholesalers, in view of softening of prices of the key pulses in the country..

Now, the stock limits will be applicable only on tur, urad, gram and masoor for a period up to October 31, it said.

However, these entities will continue to declare their stocks on the web portal of the Department of Consumer Affairs, it added.

A revised order in this regard has been notified.

“It has been decided that importers of pulses will be exempted from stock limits and shall continue to declare stocks of pulses on the portal (fcainfoweb.nic.in) of the Department of Consumer Affairs,” according to an official statement.

For wholesalers, the stock limit will be 500 tonnes, provided that it should not be more than 200 tonnes of one variety. For millers, the limit will be the six months’ production or 50 per cent of annual installed capacity, whichever is higher.

For retailers, the stock limit remained same at five tonnes.

“This relaxation for millers will have a down-streaming effect in terms of giving an assurance to farmers at this critical juncture of kharif sowing of tur and urad,” the statement said.

Importers, millers, retailers and wholesalers should continue to declare their stocks on the portal fcainfoweb.nic.

In case the stocks held by them are higher than the prescribed limits, they should bring it to the prescribed stock limits within 30 days of issue of this notification dated July 19.

The move comes amid several representations from pulses associations against the government’s earlier order with regard to stock limits on pulses.

On June 2, the government had imposed stock limits on all pulses, except moong, held by wholesalers, retailers, importers and millers till October to prevent hoarding and check price rise.

The stock limit of 200 tonnes was imposed on importers and wholesalers, five tonnes on retailers, while in case of millers, the stock limit was of last three months of production or 25 per cent of annual installed capacity, whichever was higher.

Meanwhile, the government said it has been making continuous efforts to crackdown on prices of essential commodities like pulses and had taken various measures.