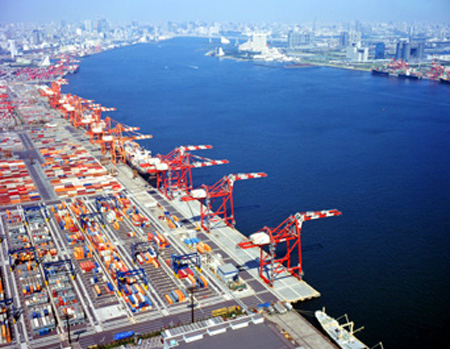 NEW DELHI : The Government has finalised a revised model concession agreement (MCA) to be followed by the Centre-owned major ports while implementing new cargo handling projects with private funds.

A concession agreement sets out the terms and conditions of a port contract and puts the project in motion.

The revised MCA allows private terminal operators to set rates based on market forces without the approval of a regulator in line with the new law that governs major ports.

The model pact provides for change in cargo than the one for which the concession was awarded to deal with the impact of change in law and unforeseen events, according to the revised model concession pact seen by BusinessLine.

The concession period will be 30 years for single phase investment and 45 years for multi-phase investment based on the project’s financial viability and equipment lifecycle, instead of the 30-year tenure followed so far.

The private operator will pay royalty on a per twenty-foot equivalent unit (TEU) or on per tonne of cargo basis, depending on the cargo handled at the terminal, to the port authority. The royalty will have to be paid on the actual annual cargo or TEUs handled by the terminal or on the minimum guaranteed cargo (MGC) stipulated in the contract by the port authority, whichever is higher.

The royalty amount will be indexed to the variation in the Wholesale Price Index (WPI) annually.

If discounts or incentives are mandated by government authorities to be applicable on certain cargo types or nature of cargoes, the royalty payment to the port authority for such cargo types handled by the terminal operator will also be subjected to the same level of discounts.

The port authority and the terminal operator may agree on increasing the depth of the entrance channel by evolving mutually acceptable cost-sharing mechanisms.

“The existing private terminal operators should also be extended the benefits of the revised model concession pact as the revisions were necessitated by their travails,” said an executive with a private cargo terminal operating at a major port on India’s western coast.