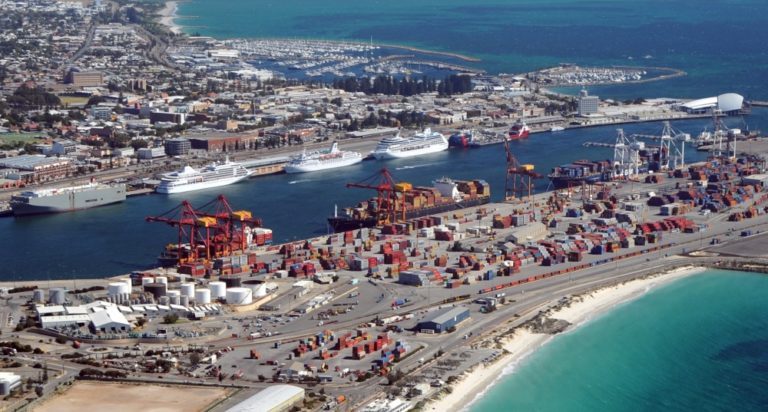 NEW DELHI : The Ministry of Ports, Shipping and Waterways has issued the tariff policy to be followed by major port authorities while setting rates for the services rendered by them.

A tariff policy has become necessary after the 11 major ports were converted into ‘authorities’ under a new law which gave them freedom to fix rates without the approval of a rate regulator.

The tariff policy 2021 is largely based on the guidelines issued by the government in 2018, and was followed by the Tariff Authority for Major Ports (TAMP), the rate regulator, while setting rates for services rendered by the erstwhile major port trusts.

According to the tariff policy 2021, the port authorities will set rates for services to the extent needed for meeting their annual revenue requirement (ARR).

The ARR (a cap) will be the average of total actual expenditure for the past three years plus 16 per cent return on capital employed (ROCE), which includes net fixed assets, working capital and capital work in progress, according to the tariff policy.

The rates will be worked out by factoring in the actual traffic handled in the previous year.

Based on the ARR, the major port authorities will have the flexibility to fix rates in response to market forces, based on its commercial judgment.

The rates so fixed will undergo stakeholders/users’ consultations before they are ratified by the board of the major port authority.

The board approved rates will be notified in the State Gazette, where the major port authority is located and also hosted on the website of the port and intimated to the stakeholders.

The rates so set will take effect only prospectively.

The rates will be valid for three years and will be automatically indexed annually to the wholesale price index (WPI), a measure of costs, to the extent of 60 per cent.

The major port authority would, however, be entitled to indexation in tariff at 100 per cent of WPI as performance-linked tariff from the second year onwards, upon meeting the performance standards committed by it.

In the earlier regime, the rates were indexed fully to WPI only if the major ports met the committed performance standards. Otherwise, no indexation was allowed in rates.

Besides, to respond effectively to dynamic market forces, the ports may periodically review the rates within the ceiling set for the three-year cycle. The duration for such review will be left to the port authorities, based on the need to respond to market competition or to increase asset utilisation.

Under the erstwhile Major Port Trusts Act, the major port trusts had to approach TAMP and follow the time-consuming procedure for revising the rates, even within the ceiling rates set by the regulator for a three-year period. Otherwise, only the indexation to WPI was given annually. Now, either in annual review or even during the year, if the major ports want to introduce a new tariff head or increase the rate for one particular item based on demand and supply scenario, they can do it, provided it is within the ARR.

“It gives more flexibility to the major ports. Anytime during the year, they can review and increase the rates and inform the users through a trade notice,” an official said.

“The major port management should start using this flexibility and freedom to compete effectively with private ports,” the official added. Concessional tariff will be prescribed for handling coastal cargo/containers and transhipment containers according to government policies. The ports can also charge lower rates than the notified rates and allow higher rebates and discounts or increase the prescribed free period. It may also rationalise the prescribed conditionalities to give relief to the port users.