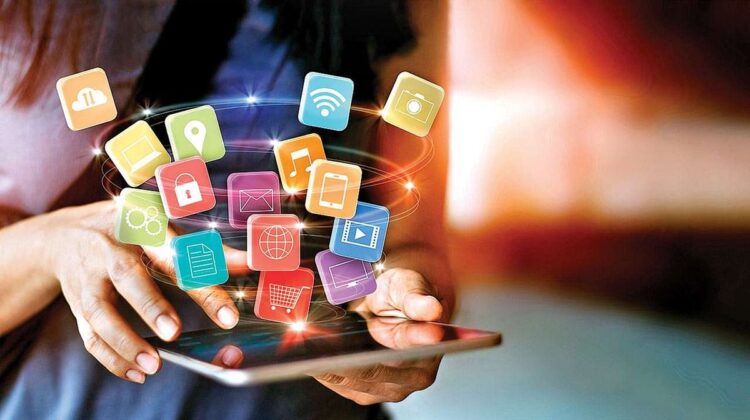 NEW DELHI : The government has identified a host of customs exemptions for review and has invited suggestions from trade and industry bodies on the same.

Importers, exporters, domestic industry and trade associations are invited to give views on the subject for consideration by the government by August 10 on the ‘MyGov.in’ portal.

Finance Minister Nirmala Sitharaman in her 2020-21 Budget speech had announced that a further review of existing customs exemption notifications would be undertaken through extensive consultations.

Giving a list of 97 notifications, the Government said certain Customs exemptions have been identified for purpose of further review.

“Suggestions are invited in respect of their review which may include the need for review of the notification, amendment in wording of the notification for bringing clarity, consolidation, other relevant factors such as extent of use, etc,” it added.

The Central Board of Indirect Taxes and Customs (CBIC) last year too had conducted this crowdsourcing exercise to identify the customs duty exceptions which need to be reviewed. Following that, the government has now drawn up a list of notifications and invited stakeholder views for a comprehensive review.

Exemptions from customs duty have been given in public interest from time to time and a review of the Customs laws and procedures would help to align them with the needs of changing times and ease of doing business.

Abhishek Jain, Tax Partner, EY, said the government seems to be looking at exemptions prevalent for divergent sectors as is evident from the list of targeted Customs exemption entries released by the government.

“As such, the various industries should see if their goods are being covered in the said exemption entries, and provide their recommendation to the government in a timely fashion, so as to ensure certain scope for further liasioning in case the government has any further queries.

“The suggestions are most likely are to vary from sector to sector considering parameters such as how much that sector is ready to manufacture the currently imported product in India, the possible threat to the domestic players in case of further customs duty reduction,” Jain added.