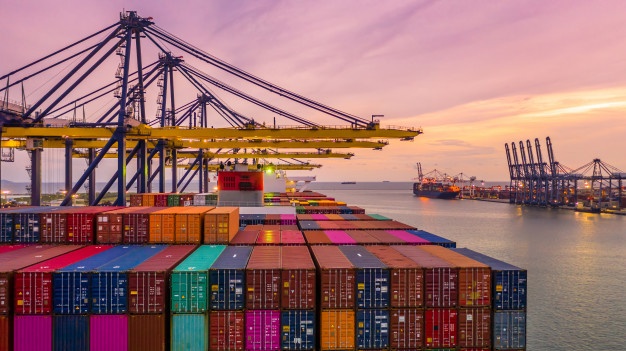 NEW DELHI : The Government has constituted a committee for the determination of RoDTEP rates for exports from special economic zones (SEZs) and export-oriented units (EOUs), as these sectors were left out in the earlier exercise, according to the DGFT.

The Government in August announced the rates of tax refunds under the export promotion scheme RoDTEP for 8,555 products, such as marine goods, yarn and dairy items. It has set aside ₹12,454 crore for refunds under the Remission of Duties and Taxes on Exported Products (RoDTEP) scheme for the current fiscal.

SEZs and EOUs were kept out of the scheme in the list notified in August. The industry was demanding to include them in the scheme.

The Directorate General of Foreign Trade (DGFT) in a trade notice has said, “The government has constituted a committee for determination of RoDTEP rates for AA (advance authorisation)/ EOU/ SEZ exports; and to give supplementary report/ recommendations on issues relating to errors or anomalies, with respect to the RoDTEP schedule of rates notified.

It said members of trade and industry may submit their representations through the export promotion councils, industry associations, to the RoDTEP committee directly.

Under the RoDTEP, various central and state duties, taxes, and levies imposed on input products, among others, will be refunded to exporters.

It will submit its report within eight months.