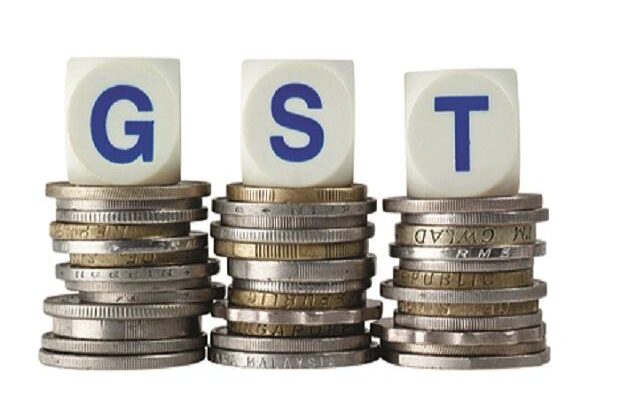 NEW DELHI : The Goods and Services Tax (GST) Council, chaired by Union Finance Minister Nirmala Sitharaman, will likely consider on Saturday a GST rate cut for Covid-19 relief essentials and drugs for treating the black fungus disease and might leave the vaccines untouched.

The meeting is being held following a report submitted by a Group of Ministers (GoM) to the GST Council on Monday.

The GoM, set up by the Council on May 28, was mandated to look at tax exemption and concessions on various Covid items including vaccines, drugs, and equipment.

According to the GoM report, it has not recommended any change in the rates on Covid vaccines. Currently, 5 per cent is levied on domestically manufactured vaccines, while it is 12 per cent for Covid drugs and oxygen concentrators.

Besides, the GoM has proposed to retain the current rates on items including PPE kits (5 per cent), N95, and surgical masks (5 per cent), and ambulances (28 per cent).

However, it suggested temporarily reducing the rate to nil and 5 per cent on a majority of items including imports and domestic supplies of Covid-19 medicines and material, including medical oxygen, oxygen concentrators, ventilators, pulse oximeters and testing kits. On thermometers and electricity for crematoriums, it suggested 12 per cent each from 18 per cent now.

On unchanged vaccine rates, the GoM said: “The GST rate on vaccines has been the one of the most contentious issues. It examined the issue with utmost care, minutely exploring all options. Apart from the proposals for zero rating or lower rate like 0.1 per cent, the GoM also discussed in detail the proposal for fully exempting GST on vaccines or providing a differential rate structure for vaccine procurements by the Centre, states, and private parties,” it said in the report, which Business Standard has reviewed.

“After exhaustive deliberations on the issue, the GoM strongly felt that having a multiple tax rate structure for vaccines for different levels of procurement is not feasible,” the report said.

Also taking into account that the vaccine is procured mostly (around 90 per cent) by the Central and state governments, which supply it to the people by and large free, any reduction will not have a direct benefit for the people (who are getting it gratis anyway), or the government (as GST paid by the government comes back to it as tax revenue and the states getting 70 per cent share) or the manufacturer.

It was also noted that in accordance with the decision of the GST Council, imports of Covid-19 vaccines for free distribution, even if imported on the basis of payment, has been exempted from basic customs duty and integrated GST till August 31, which can be extended.

Although the GoM has kept the rate unchanged on vaccines, some states’ demand to lower it may be practically met after the change in vaccination policy. The reason is that the Centre will now procure 75 per cent of all the vaccines produced in the country and provide them to states for free. However, the private procurement of 25 per cent of vaccines would require a payment of 5 per cent GST.

The matter of tax rate cut on Covid-19 related goods and equipment was taken up in the council meeting held on May 28. But, the council decision on taxing these items remained unchanged, as the central government opined that the move may not benefit the common man.

However, on Delhi High Court’s directive, the Council had allowed full integrated GST (IGST) waiver on import of specified Covid-19 goods such as medical oxygen, oxygen concentrators, etc till August 31, even if done on payment basis for donation purpose. In view of the rising black fungus cases, IGST was also exempted on Amphotericin B, drug to treat fungus.

The GoM felt that the creation of domestic capacity in the short and intermediate run is the key to tackle the pandemic crisis. It also analysed the impact of any change in tax rates on the demand and supply sides, eventual impact on the consumers, revenue streams of the Governments and possible long-term implications of such recommendations made on the GST architecture and taxation structure across all sectors of the economy. Further, it was the endeavour of the GoM to arrive at its recommendations through consensus, the report said.