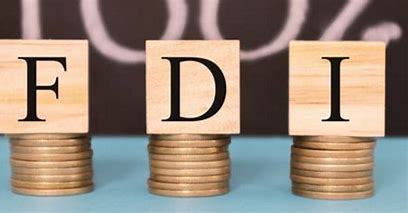 AHMEDABAD : For the fourth consecutive year, Gujarat has retained the top position in the country during 2020-21 in attracting foreign direct investment (FDI), the state government said in a statement on Tuesday.

Gujarat was ahead of all other states by securing 37 per cent out of the total foreign investments that came in the country during 2020-21.

India managed to garner a total FDI of USD 81.72 billion in 2020-21, an increase of 10 per cent from the previous financial year, said the statement.

This is the fourth consecutive year when Gujarat topped the list of states in attracting FDI, said the statement adding that the state managed to retain the top position despite the coronavirus pandemic.

Almost 94 per cent of the investment that came in Gujarat during 2020-21 was in the computer hardware and software sector, the statement.

It added that Gujarat alone accounts for 78 per cent of the country’s total investment in this sector.

With 27 per cent, Maharashtra was on the second position after Gujarat in attracting FDI.

Karnataka was on third position with 13 per cent share, the state government said citing the Centre’s data.Promoted