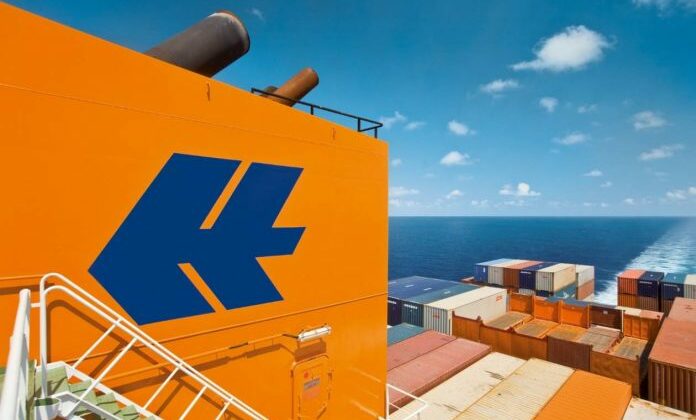 HAMBURG : The responsible antitrust authorities have approved Hapag-Lloyd’s acquisition of a minority stakenin the Spinelli Group, after signing took place in September 2022. With closing of the
transaction, Hapag-Lloyd has acquired 49 percent of the shares in one of Italy’s leading terminal
and transport operators. The remaining 51 percent of the shares in the corporate group remain in
the hands of the Spinelli family. The parties have agreed to not disclose any financial details of the
deal.

In driving its Strategy 2023, Hapag-Lloyd has continuously expanded its involvement in the
terminal sector, most recently through an agreement to acquire a stake in the terminal business of
Chile-based SM SAAM. In addition to the now completed investment in the Italy-based Spinelli
Group, Hapag-Lloyd also has stakes in JadeWeserPort in Wilhelmshaven, the Container Terminal
Altenwerder in Hamburg, Terminal TC3 in Tangier, and Terminal 2 in Damietta, Egypt, which is
currently under construction.

About Hapag-Lloyd
With a fleet of 252 modern container ships and a total transport capacity of 1.8 million TEU, Hapag-Lloyd is one of the world’s leading liner shipping companies. The Company has around 14,500 employees and more than 400 offices in 137 countries. Hapag-Lloyd has an container capacity of 3.0 million TEU – including one of the largest and most modern fleets of reefer containers. A total of 123 liner
services worldwide ensure fast and reliable connections between more than 600 ports on all the continents. Hapag-Lloyd is one of the leading operators in the Transatlantic, Middle East, Latin America and Intra-America trades.