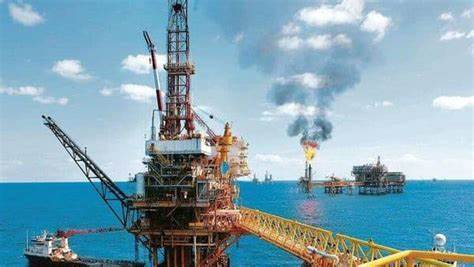 The all-cash deal, signed on March 27, was done on mutually agreed pre-money enterprise valuation, which has not been disclosed due to reasons of confidentiality, HPCL said in a regulatory filing.

The acquisition will make HSEPL a wholly-owned unit of HPCL.

HSEPL is building a 5 million tonnes per annum (mmtpa) LNG terminal (with provision for expansion to 10 mmtpa) at Chhara in Gujarat’s Gir-Somnath district, at an estimated to cost ₹5,408.82 crore.

The LNG terminal is located within the boundary of the greenfield Chhara port being developed by Simar Port Private Limited, a wholly-owned subsidiary of SP Ports.

The LNG terminal project is expected to bring long-term value to the company being a growing segment of the energy basket of the nation, HPCL said.

The terminal will be operated on tolling model wherein off-takers will book capacity in the terminal on ‘take or pay’ basis, source the LNG, re-gassify it at the facility, pay regasification charges, and sell the RLNG to end consumers through a high-pressure gas grid.

HSEPL has all the regulatory approvals for commencement of construction activities for the project.

Financial stress had led the Shapoorji Pallonji Group to push back the completion of the new port at Chhara by three years to December 2023.

In November last year, the Expert Appraisal Committee (EAC) in the Ministry of Environment, Forest and Climate Change had endorsed an application filed by Simar Port Pvt Ltd seeking extension of the environmental and CRZ clearance granted by the Ministry by three years till January 2024.

Simar Port Pvt Ltd is building the port at Chhara with a capacity to handle 40 million tonnes (mt) of bulk cargo, 2 million twenty-foot equivalent units (TEUs) of containers, 20 mt of LNG and 10 mt of petroleum products under a concession agreement signed with the Gujarat Maritime Board.

“Revenues of Shapoorji Pallonji Group are severely impacted due to ongoing pandemic of Covid-19. This has put short term strain on SP Group for funding the project. This has resulted in delays in equity infusion in the project which has affected land acquisition and construction activities,” Simar Port said in its application to the Expert Appraisal Committee seeking extension of environment clearance.