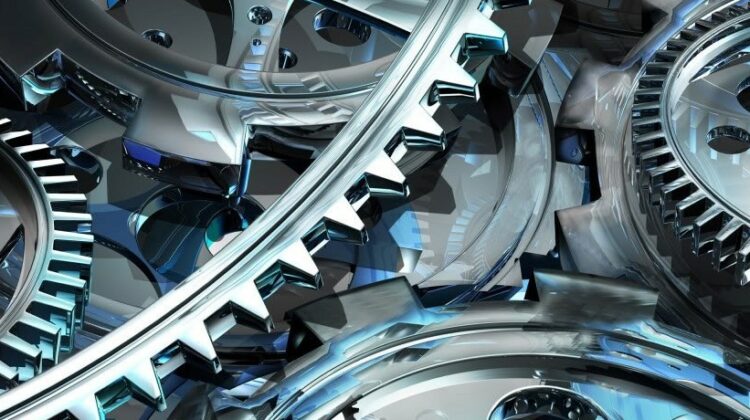 MUMBAI : Led by strong demand from the US, Europe and United Arab Emirates (UAE), engineering goods exports from India reached an all-time high of $9.14 billion in July, accounting for one-fourth of the country’s total merchandise exports.

The US remained the top importer of India’s engineering goods with total exports growing 27.23 per cent in the month under preview to $1,272 million as compared to the same month a year ago.

UAE was India’s second largest export destination for the third time in a row with, the July shipment nearly doubling to $518 million from $269.29 million in July 2020, an EEPC India analysis showed.

Like the previous month, exports to China slipped to the third position and declined 13 per cent to $532 million from the same month last year. Exports of iron and steel to China fell sharply by 55.38 per cent in July this year.

Merchandise exports in July 2021 set a new all-time high on a monthly basis at $35.43 billion by surpassing the previous high of $34.5 billion achieved in March 2021.

As many as 20 out of 25 key nations accounting for 77 per cent of India’s total engineering exports recorded positive monthly growth during July 2021 over July 2020.

This significant high share is indicative of the dependence of India’s engineering export on the traditional markets, said EEPC India.

“The record high exports of engineering goods reflect the overall trend in country’s merchandise exports and also global trend. While we are bullish, potential risks and uncertainties cannot be ignored. Some of the major economies in developing Asia have been impacted by the pandemic,” the release quoted Mahesh Desai, chairman of EEPC India as saying.

While 28 of 33 engineering product groups showed positive growth in July, five posted declines. The year-on-year decline in Zinc and related products was 2.8 per cent. The decline was 8 per cent in electrical machinery and equipment and a 20.8 per cent in ships, boats and floating bodies. The monthly decline in aircraft and spacecraft was 18.4 per cent.

Mexico, South Africa and Nigeria were top three importers of India’s automobiles during April-July 2021 with 12.15 per cent, 11.36 per cent and 5.64 per cent share in India’s global exports respectively over the same period last fiscal.