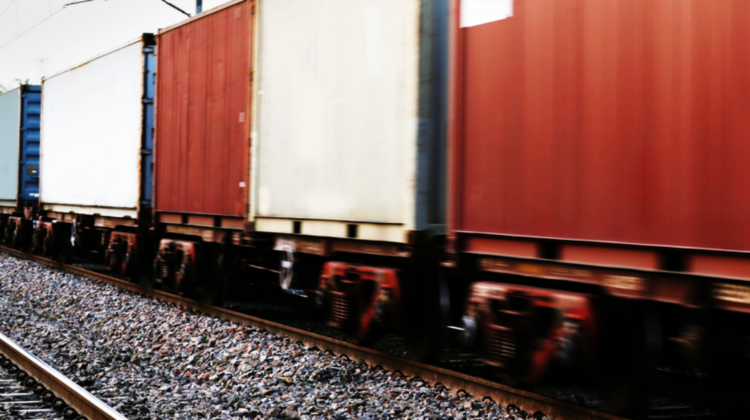 NEW DELHI : Indian Railways posted a 16.87 per cent growth in freight loading in August 2021 at 110.55 million tonnes compared with the same month last year while freight earning jumped 20.16 per cent at ₹10,866.20 crore despite Covid-19 pandemic.

These numbers are new highs for the Railways in August, according to an official statement.

The onset of COVID-19 pandemic last year led to suspension of train services across the country during nationwide lockdown. While many passenger trains have since been restarted, not all trains have been restored. The ministry said railways has used the pandemic as an opportunity to improve all round efficiencies and performances.

Besides, a number of concessions and discounts are also being given to make freight movement through railways attractive, it added.