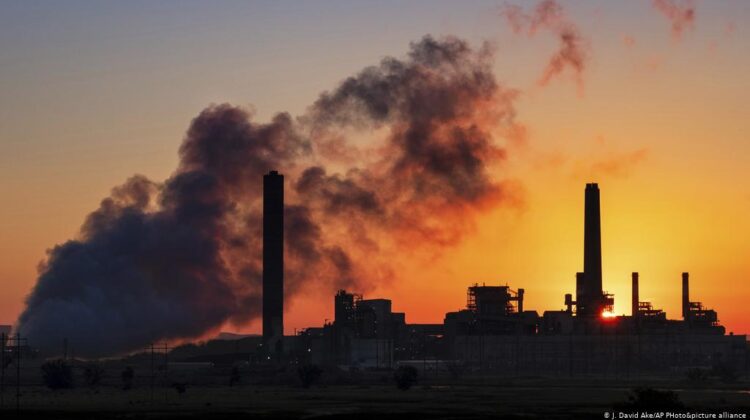 NEW DELHI : Indian are at the risk of losing $274 billion in export if they failing to curb carbon emissions in line with their multinational company partners, according to a report.

Multinational companies will cut suppliers for failing to curb carbon emissions, with 78 per cent of multinationals planning to remove suppliers that endanger their carbon transition plan by 2025, the report by said.

“Racing against the clock to hit their net-zero carbon goals, MNCs are increasing the pressure on their suppliers to become more sustainable, with companies based in emerging and fast-moving markets facing the biggest challenge,” it said.

“Decarbonisation is vital for the survival of the planet, but a vibrant trade ecosystem is essential for maintaining an
interconnected global economy.

“We must work together to ensure the supply chain is decarbonised in a way that delivers shared prosperity across the world,” it said.

Carbon Dated, which looks at the risks and opportunities for suppliers in emerging and fast-growing markets as large corporates transition to net zero, surveyed 400 sustainability and supply chain experts at MNCs across the globe, it added.