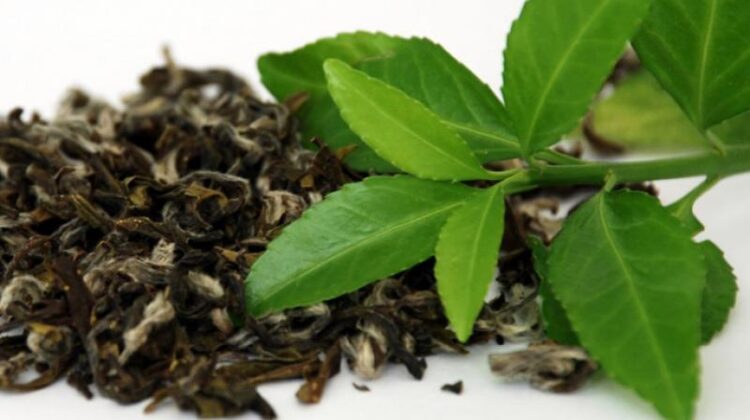 NEW DELHI : The tea industry is bracing for a decline in exports to the tune of 30-40 million kg this year as compared to 2020, due to the availability of low-cost varieties in the global market and amid trade restrictions in countries that have traditionally been strong importers, industry sources said. The coronavirus-induced economic downturn in much of the world is also a factor for falling shipments, they said. For the period between January to March this year, exports fell by 13.23 per cent as against the corresponding period a year ago, and by 29.03 per cent compared to 2019, as per Tea Board India data.

Indian exports have suffered in the last two-three years due to very low prices of Kenyan and Sri Lankan tea. “Kenyan tea auction price average is below 2 US dollars per kg, which is much lesser than our auction average,” Dinesh Bihani, secretary, Guwahati Tea Auction Buyers Association (GTABA), told PTI. Kenyan tea is available for 1.8 US dollars per kg (Rs 130-135 per kg) on an average, while for Indian tea, the average auction price is nearly Rs 200-210 per kg, he added. India had exported 208 million kg of tea out of the total production of 1,255.60 million kg in 2020, while shipments accounted for 252 million kg out of 1,389.70 million kg produced in 2019. Another tea industry source pointed out that there is very limited domestic consumption demand of the beverage in Kenya and Sri Lanka, which means that more tea is available and targeted for export. About 80 per cent of it produced in India is sold for domestic consumption, as per a 2018 ‘Executive Summary of Study on Domestic Consumption of Tea’ published by the Tea Board. Exports to Pakistan, a major market for Indian tea, have also stopped since the last three years following escalation of tension between the two countries, the industry source added.

“The US sanctions against Iran is also a cause of concern for Indian tea exporters,” he said. Iran imported 9.98 million kg of tea between January and March 2020 at an average cost of Rs 263.14 per kg, which decreased to 4.57 million kg for the corresponding period this year, sold at an average price of Rs 246.81 per kg, as per Tea Board India data.

“The global economy is going through a crisis due to the COVID-19 lockdown and restrictions, which have led to further global decline in demand for tea,” the source said. Domestic consumption of tea is also expected to have gone down since the onset of the pandemic last year in the out-of-home sector (tea sold in railway stations, bus depots and cafeterias), though the actual figure is yet to be surveyed, Bihani said.