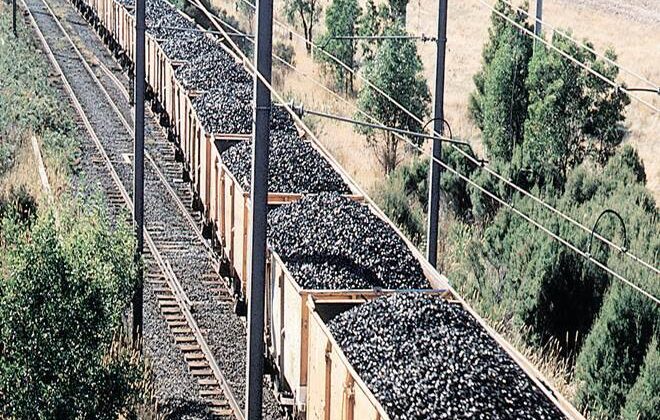 India”s coal import declined by 17 per cent to 137.16 million tonne (MT) in the April-November period of the current fiscal. The country had imported 165.35 MT of coal in the year-ago period, according to provisional compilation by mjunction, based on monitoring of vessels’ positions and data received from shipping companies.

mjunction, a joint venture between Tata Steel and SAIL, is a B2B e-commerce company that also publishes research reports on coal and steel verticals. The country”s coal import in November also dropped to 20.35 MT from 21.72 MT in the corresponding month of previous fiscal, it said. “India’s coal and coke imports during November 2020 through the major and non-major ports are estimated to have decreased by 6.3 per cent over November 2019,” it said.

“Coal demand from utilities witnessed a modest easing following the festive season, leading to an increase in coal stockpile in the system in December. This coupled with the recent surge in seaborne thermal coal prices in the international markets is expected to restrict the volumes, going forward,” Vinaya Varma, MD and CEO, mjunction services said while commenting on the coal import trend. Coal India, which accounts for over 80 per cent of domestic coal output, is aiming at substituting imported dry fuel of 80-85 million tonne with more domestic supplies in the current fiscal. The miner has asked power plants in the coastal areas to submit proposals for a gradual increase of its supplies to these units to reduce foreign exchange outgo.

The country had imported 248 million tonne of coal in 2019-20, resulting in an outflow of around Rs 1 lakh crore of foreign exchange.