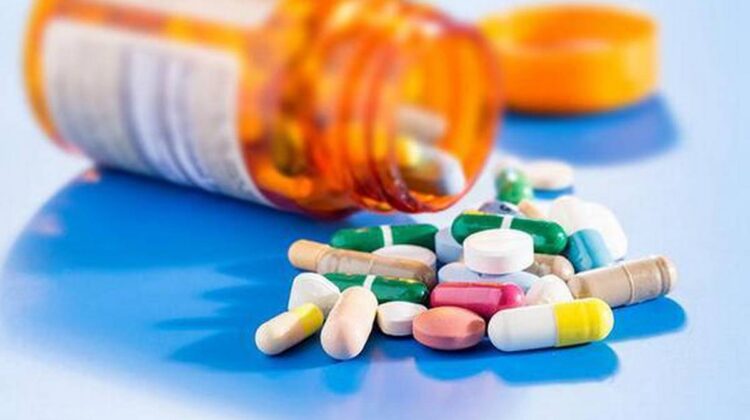 The improvement was mainly due to the increase in shipments of certain sectors such as gems and jewellery, engineering and chemicals. After a gap of nine months, imports in December 2020 had recorded a positive growth of 7.6 per cent at $42.6 billion.