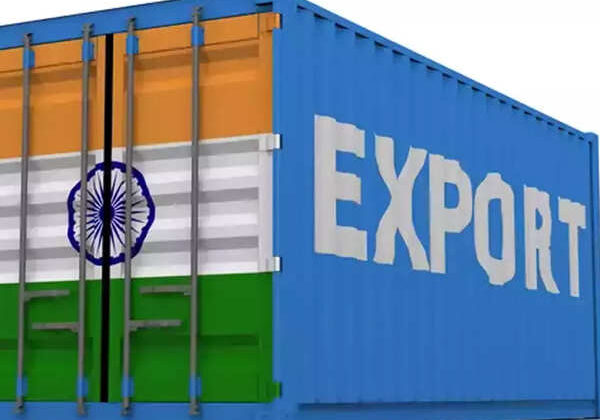 NEW DELHI: Showing healthy signs of revival, India’s exports grew 17.27 percent to USD 14.22 billion during March 1-14 as compared to the year-ago period, according to the commerce ministry’s preliminary data. Imports during the period increased 27.77 percent to USD 22.24 billion,

leaving a trade deficit of USD 8.02 billion, the data showed.

The key sectors which recorded a healthy growth in exports include engineering, rice, gems and jewellery.

However, exports of leather, oilseeds and ready-made garments of all textiles contracted during the period.

Imports of golds, electronic goods and pearls, precious and semi-precious stones registered growth during the period. Growing for the third consecutive month, the country’s exports rose marginally by 0.67 percent year-on-year to USD 27.93 billion in February even as trade deficit widened to USD 12.62 billion.

DGFT : Bamboo charcoal exports is allowed only with proper documentation