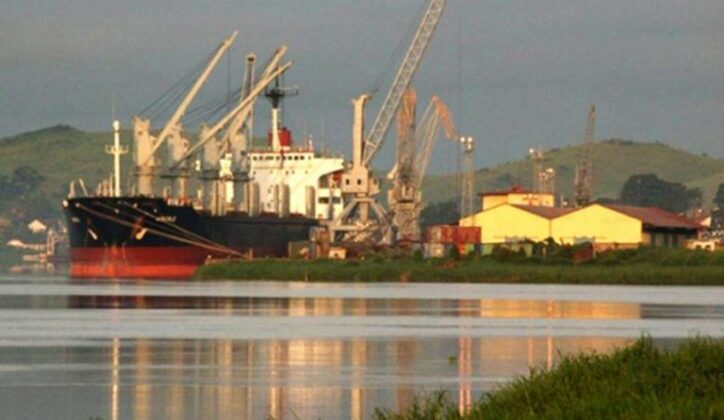 NEW DELHI: India’s 12 major ports have seen a 9 per cent increase in traffic handled, y-o-y, for the April – December period. Total cargo handled include 576.63 million tonnes for the period under review.

Cargo handling in the year ago period stood at 529 mt, data from the Indian Ports Association showed.

Petroleum and other crude products like LPG/LNG was the largest item handled, in terms of volume, across the 12 ports. Around 176 mt of POL (petroleum, oil and lubricants) was handled during the period under review, up 8 per cent y-o-y when 163 mt was handled.

Interestingly, data from the association shows that iron-ore (including pellet) handling saw an over 20 per cent decline for the nine-month-period (9MFY23), to 29.7 mt. Iron ore shipments handled during the same period last year was 37.2 mt.

The other item which saw a fall in cargo handling was raw fertilisers; down by 5 per cent-odd to 6.3 mt (apprx).

Of the major ports, traffic handled by Paradip was the highest at 96.7 mt, up 16 per cent y-o-y . Pradip accounted for 17 per cent of the total traffic. Nearly, 12.6 mt was thorough-put for December only — the highest ever for the year.

Thermal coal handling at the port increased by 15 mt, or by 71 per cent y-o-y, to 36 mt. Coking coal handling, however, declined by 4 per cent to 10.2 mt, data from Indian Ports Association showed.

Chennai, Cochin, SMP-Kolkata and JNPA did not see any thermal or steam coal handling during the period, while others like Vishakhapatnam, Ennore, Deendayal Ports were amongst those that saw an increase in coal cargo.