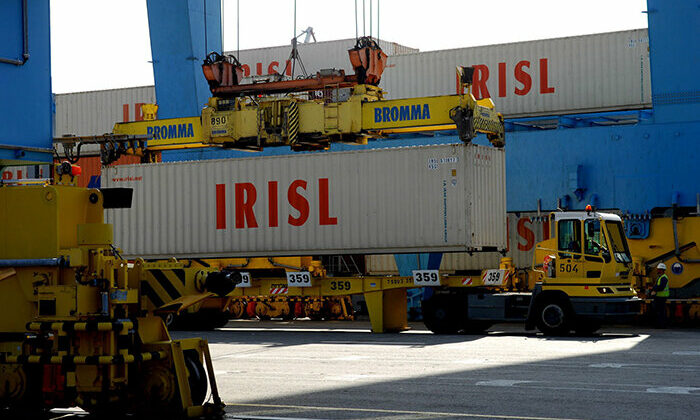 “During the first five months of the current year, the revenue from foreign maritime transportation reached about $431 million to register a 100-percent growth compared to the same period of the previous year.” Modares Khiabani said at the IRISL’s annual general assembly .

The official stated that sanctions restrictions along with the outbreak of coronavirus pandemic had a negative impact on the country’s shipping performance during the previous Iranian calendar year.

He described the sanctions as a debilitating factor in the way of IRISL activities, saying that “sanctions have made it difficult for us to supply parts for the vessels and also have significantly increased insurance costs.”

“IRISL has conducted 21 percent of the country’s total maritime transport this year, and fortunately, during these five months, not only the shipping performance of the IRISL has improved compared to the previous year, but also the situation of the group (IRISL) has improved much compared to [the Iranian calendar year] 1398 (ended in March 2020),” he said.

According to the official, the share of IRISL in the country’s total maritime transportation was 18 percent in the previous Iranian calendar year.

He further referred to the situation of the IRISL shipping fleet and noted that IRISL currently has 150 active vessels, of which 32 are bulk carriers, 30 are container vessels, 22 are cargo carriers of general goods, 18 are service and passenger vessels, two are Roll-on/roll-off and three barges.

The Islamic Republic of Iran Shipping Line Group, commonly known by its business name IRISL Group, is a shipping line based in and owned by Iran.

The vessels owned by the group are manned by 6,000 personnel who work under the Iranian flag in the Caspian Sea, Persian Gulf, international waters and various ports of the world.