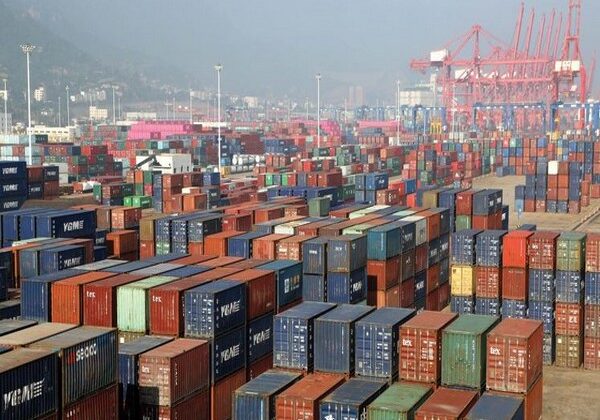 MUMBAI : The country’s premier container port JNPT on Saturday said it has planned to sail out all the vessels at berth by 23.00 pm on May 15 while all inward shipping movements will remain suspended till easing of weather conditions as part of various mitigating following a cyclone warning.

The Jawaharlal Nehru Port Trust, in a release, also said it has opened a control room for three days, starting May 15. The Indian Meteorological Department (IMD) has issued a cyclone warning for the area and JNPT is likely to experience heavy weather and sustained high wind speeds due to which various steps are being taken to mitigate the impact of the cyclone on the port property and ships in JNPT waters, the government-owned port operator said.

The port is continuously in touch with IMD and are updating them in regular intervals, it said. Various steps are being taken to mitigate the impact of the cyclone on the port property and ships in JNPT waters following the cyclone warning, JNPT stated. Earlier, in the day, Jawaharlal Nehru Port Trust Chairman Sanjay Sethi along with senior port officials chaired a high-level meeting on Saturday with the stakeholders to review the preparedness of the port to deal with the situation arising out of Cyclone ‘Tauktae,’ it said in a statement. During the meeting it was also decided that all crafts of ITDC Cementation and those engaged in the construction activities of MTHL (Mumbai Trans Harbour Line) phase 2 are advised to secure alongside; ships anchored in Bravo East / West outer anchorage are advised to take all necessary steps for their safety which includes steaming out to High seas, JNPT said.