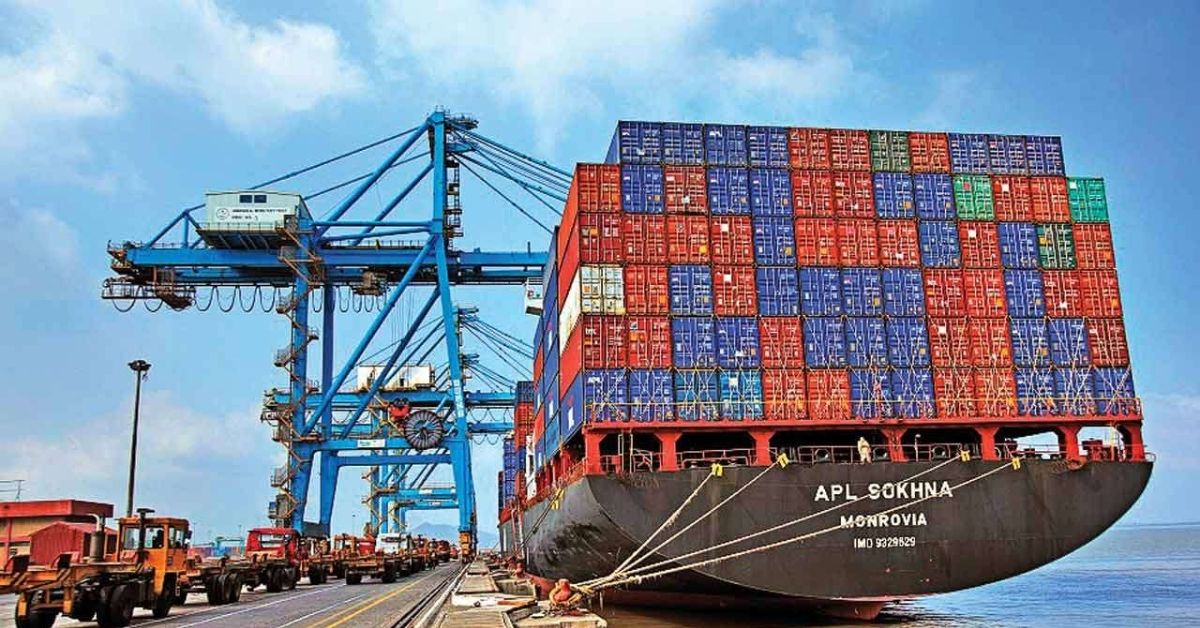 The offer will be open for six months from September 1

MUMBAI : Jawaharlal Nehru Port Trust has secured backing from the government to introduce a special voluntary retirement scheme (SVRS) for employees from September 1, after it issued a global tender on August 23 to privatise its container terminal, government sources said.

The SVRS will be open for six month

JNPT has three projects to be privatised under the National Monetisation Pipeline (NMP) of which two are brownfield assets including the Jawaharlal Nehru Port Container Terminal. According to sources, the port trust will not put a condition in the tender stipulating that the successful bidder must take over the employees as that would depress bidder interest. The transaction, in fact, will allow the private entity to hire their own manpower.

“This would take away the employment of existing workers in major ports,” said T Narendra Rao, General Secretary, Water Transport Workers’ Federation of India, one of the recognised unions at major ports.

To bring in efficiency in port operations during privatisation, significant overhaul of equipment is required at the berth, which will have an impact on the existing workforce, a port industry executive said.

“Also, private sector has different models for conducting operations. To safeguard the interests of existing manpower, we will see a golden handshake offer being given. Government could also look at absorbing some of the manpower in other areas where such skill sets will be required,” the executive said.

Currently, there are more than 800 employees directly/indirectly working at the container terminal alone. Most are in the age group of 52-55 years.

“They have the option of leaving after taking the SVRS. Those who are not willing to take the SVRS could be accommodated in other areas or projects such as the planned Vadhavan port and the dry ports in Maharashtra,” the government source said.

The NMP seeks to unlock value in infrastructure assets across sectors worth an estimated ₹6-lakh crore over the next four years.