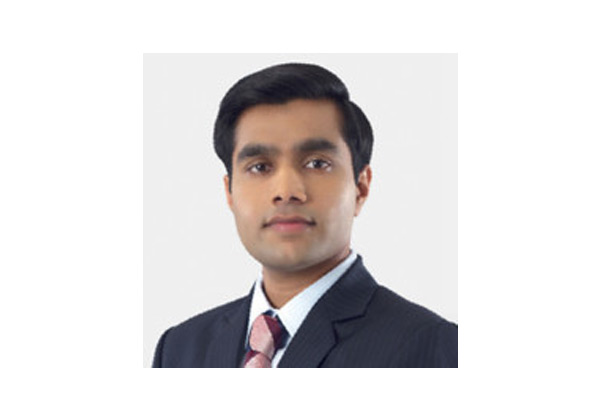 MUMBAI : Adani Ports and Special Economic Zone (APSEZ) is weighing the acquisition of Karaikal and Gopalpur ports, chief executive officer Karan Adani indicated, with multiple sources saying that an announcement on the Karaikal deal “is just a few days away”.

APSEZ, India’s biggest private port operator, currently has a market share of about 26 per cent “We can go up to 40 per cent,” Karan Adani told analysts during a call after announcing the firm’s June quarter results on Tuesday.

“On the minor ports side, basically two acquisitions which could be on the block are Karaikal, and Gopalpur where the combined volumes are in the range of 40-45 million tonnes (mt). It is not a major shift in terms of market share, but that is the possible upside,” he added.

“Adani has decided to acquire Karaikal; it is a matter of a few days,” said a person briefed on the plan.

Karaikal Port (KPPL) runs the all-weather port developed on a Build, Operate, and Transfer (BOT) format under Public Private Partnership (PPP) on a 30-year concession awarded by the Puducherry government. The port started operations in June 2009.

Marg, the promoter of the port, holds 45 per cent stake in Karaikal Port. Of this, 38 per cent equity shares are pledged with Edelweiss Asset Reconstruction, which also holds another 11 per cent equity in the port operating company.

APSEZ will buy the 11 per cent stake from Edelweiss Asset Reconstruction Co together with the 38 per cent shares pledged by Marg and takeover the debt of ₹1,995.95 crore from EARC, the person said.

“When the debt is taken over by Adani from EARC, the pledged shares also go with it,” the person with knowledge of the deal said. “With Marg facing acute stress, a deal has gained urgency to prevent lenders from losing money and the port business from going down with the resultant loss of hundreds of jobs,” he said.

APSEZ is also evaluating the take-over of Gopalpur Ports, the entity that runs a deep-water port at Gopalpur in Odisha’s Ganjam district.

Shapoorji Pallonji, which holds 60 per cent stake in the port, is looking to exit from the port in the wake of the financial stress faced by the Group.

Karan Adani also said that APSEZ will “stay away” from participating in the bidding process for cargo handling contracts at major ports unless they are “very strategic”, citing the “risky” tender terms.

“Financially, they are not one of the best-operating assets for us. That’s mainly because of the contracts that are there in major ports,” he said.

“And, unless it is very strategic in nature, like something in JNPT or Haldia Port, we would ideally be avoiding getting into bidding for projects in major ports,” he added.