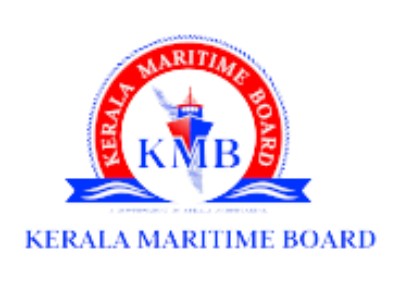 KOCHI : The Kerala Maritime Board (KMB) has recommended to the State government the extension of the subsidy scheme to take freight operators away from the State’s congested and accident-prone highways to the coastal waterway for another three years, from January 2022 when the existing scheme will lapse.

This is in addition to Ports Minister Ahammad Devarkovil urging the Cochin Port Trust earlier this week to recommend to the Union Shipping Ministry incentivisation for the State’s coastal shipping sector. The steps were in keeping with the Board’s action plan to rev up initiatives to invigorate Kerala’s underutilised waterways, said official sources.

Stakeholders in the sector, including merchants bodies and chambers of commerce, have been seeking legislative and other reforms so that cargo, especially non-perishable commodities, are ferried through Kerala’s inland waterways, while the coastal shipping route could be used to transport cargo in bulk to ports within the State and outside.

The KMB which spearheads coastal shipping and the Inland Waterways Authority of India (IWAI) that is in charge of dredging and readying infrastructure along the Kollam-Kottappuram-Kozhikode inland waterway too have raised such reforms.

We need to consider the manifold advantages of water transport, which was once the only available mode to ferry agricultural produce and other cargo in bulk, till roads were developed. Over time, goods carriers dominated Kerala’s roads and highways, so much so that 60,000 containers from the Kochi port are transported through narrow and chaotic highways to other districts and States every month. This in turn affects the durability of roads while worsening pollution levels and increasing accidents,” said a senior KMB official.

Most countries that have a substantial coastline bank on water transport to ferry bulk cargo as compared to less than 1% in India. The KMB, the IWAI and other stakeholders have for long been demanding that densely populated Kerala, which has both major and minor ports, must take the lead in shifting cargo transit through waterways, beginning with hazardous items such as petroleum products, LPG and chemicals. But, well-entrenched vested interests in the sector, including those from other States who owned huge fleets of lorries, had torpedoed all such initiatives, said sources.

The net result was that Kerala had been unable to avail Central funds available under the Sagarmala and Bharatmala projects, they added.