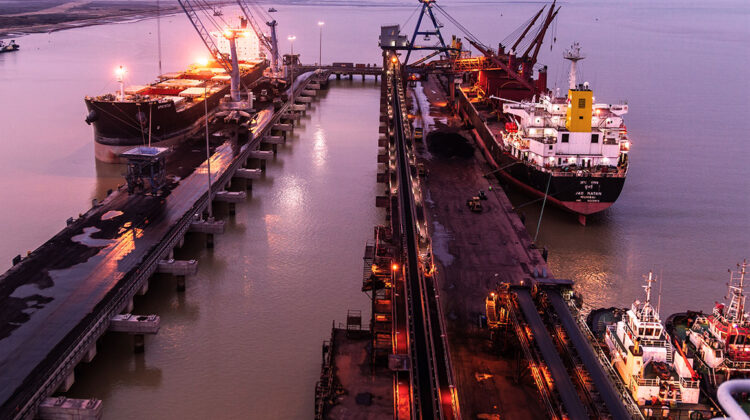 NEW DELHI : Improving connectivity will be the focus for India and the landlocked Nepal, which needs to access ports to boost its trade activities.

Koirala added that it cannot be business as usual for the two countries. “Governments must abandon business as usual attitude, instead give priority to crafting a set of policies that are based on a fresh set of ideas, bearing in mind that a sound economic recovery for Nepal would no doubt revolve around a practical and efficient conjoining of self-sufficiency (by boosting domestic production and consumption) with robust engagement to the external environment,” he said.

The South Asian nations are also looking to operationalise the much-awaited Bangladesh-BhutanIndia Nepal (BBIN) Motor Vehicles Agreement (MVA) project, aimed at boosting connectivity in the region. Experts have noted that the BBIN project would be critical for economic recovery in the region.

Nepal is also dependent heavily on India for access to ports though Kathmandu which has also been granted access to Chinese ports now. India accounts for 64 per cent of Kathmandu’s overall trade volume.

At present, a chunk of Nepal’s trade — both imports and exports — are routed through the Haldia and Vishakhapatnam ports. However, sources said that India could open up more ports for Nepal.

Sources also said that a mechanism needs to be put in pace to ensure overall better logistics and which would save time and for movement of goods between Nepal and the Indian ports.

According to the Economic Times India has agreed to provide Nepal access to Dhamra port in Odisha and Mundra in Gujarat. The two countries have been negotiating to facilitate trade through inland waterways from Haldia to Nepal through rivers Koshi and Gandak.

While China has given access to Nepal to use its ports, negotiations for the same took time and were laced with hiccups