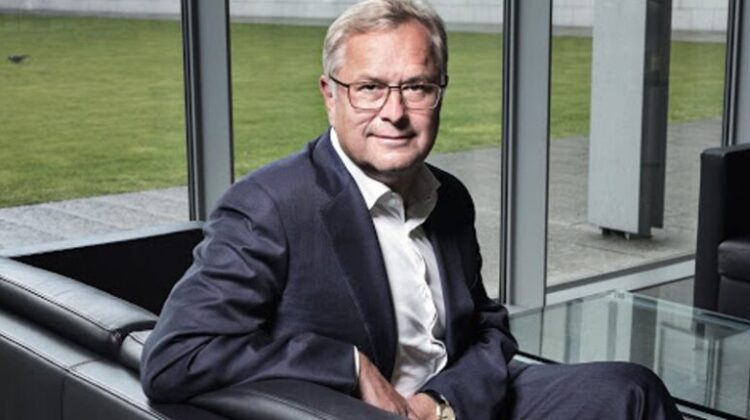 Logistics giant AP Moller-Maersk, the owner of the largest shipping company in the world, expects to order its first carbon-neutral ship as soon as 2023.

The company is likely to order smaller container ships at first while it gets accustomed to the new fuels, CEO Søren Skou said on a Global Optimism podcast released this week.

“Three years from now, we expect to buy the first order … the first series of maybe small container ships that we can operate in a defined geographical area,” Skou said.

“Then we can go out and make supply contracts with people that can provide, whether it’s ammonia or alcohol, methanol and ethanol.

“We can fuel the ships that way, get the experience of what works operationally, or help make sure the safety works. “Then we can be ready to start ordering large ships towards the end of this decade.

Maersk has previously rejected the idea of moving to gas-powered ships in the interim while zero-carbon fuels are becoming available, saying its preference would be to shift directly from oil to the new fuels.