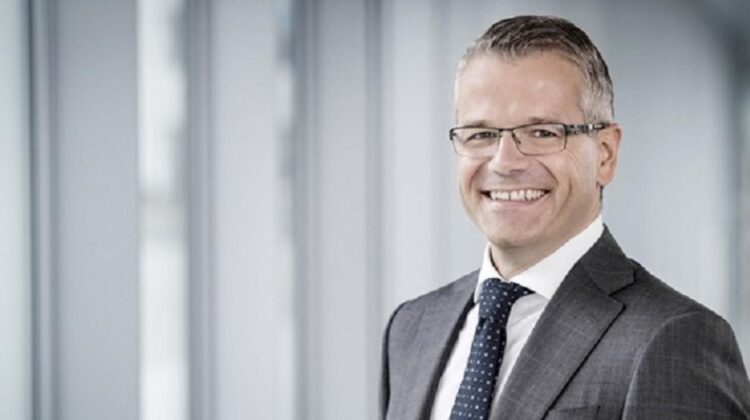 The world’s largest container line Maersk says that congestion and delays at Yantian port in South China are a much bigger disruption to its operations than the Ever Given blocking the Suez Canal in March this year.

COPENHAGEN : Yantian International Container Terminal (YICT) has experienced significant disruption due to a Covid-19 outbreak in the port area and prevention and restriction measures put in place as a result.

Ditlev Blicher, Maersk Asia Pacific Managing Director told an online media briefing that Yantian port was currently operating at around 40% of capacity and that, “We’re expecting that to continue for the next month with significant delays for vessels to be able to berth.”

Putting the magnitude of the issue at Yantian port is causing container shipping into sharp perspective Vincent Clerc, AP Moller-Maersk’s CEO of Ocean & Logistics, stated: “I would say this for us is a much bigger disruption than the Ever Given getting stuck in the Suez Canal for some days because of the duration and the importance of Yantian as a gateway.”

The blockage of the Suez Canal only lasted for six days, while the situation in Yantian has already lasted several weeks with no end in sight for the coming weeks either. The port handles around 13.5m teu a year or about 36,400 teu a day, making a key gateway port on a global scale.

Right now, we have vessel delays of up to 16 days outside Yantian which is of course going to cause significant ripple effect across the network from a reliability perspective,” Clerc explained.

With charter rates for containerships at record levels due to an almost complete lack of available tonnage the lengthy delays in vessels schedules will see lines such as Maersk being forced cut sailings due to reduced available capacity. “We will see lost sailings as a result of these delays which will only compound the congestion that we’re seeing,” Clerc stated.

That will create a hole basically in our ability to provide weekly services to customers with the capacity that they need. What we are looking at right now is how much cargo can we divert? How much can we get to other ports in the Pearl River Delta. How can we try to keep the customers as immune as possible for the changes? But I won’t beat around the bush when it’s happening in a port as significant as Yantian this will have significant ripple effects.”

Redirecting cargo to other ports in the Pearl River Delta region comes with its own challenges. Blicher explained: “In the hinterland we also have significant restrictions around land transport operations as we’re directing our clients to use other ports in the market.”

The other ports are experiencing a shortage of equipment, specifically 40-foot and 44-foot hi-cube containers that are preferred by many customers. “We are also encouraging our clients to be open to utilize different types of equipment. Be open to use 20-foot containers instead of just 40-foot containers as routing changes puts pressure on equipment availability in those ports,” he said.