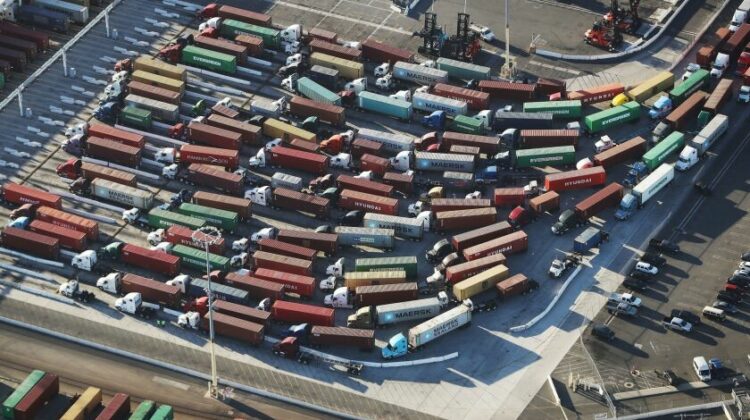 VASCO : Group C and D employees of all the major ports in the country, including Mormugao Port, have threatened to go on an indefinite strike on or after December 15 in order to protect and secure their rights and privileges

General secretary of All India Port and Dock Workers Federation, DK Sarma, expressed serious concern on the implementation of the Major Port Authorities Act, 2021, and the repealing of the Major Port Trust Act, 1963.

“We strongly believe that the intention of the present enactment is to convert the major ports as companies and subsequently entrust it to the hands of ‘private cartels’ as has been done in several public sector undertakings in the country. It is our considered opinion that the present enactment has been created b the bureaucrats with clear intention of seeking opportunities after their retirement,” Sarma said.

The present enactment does not provide concrete decisions with regard to job security, protection of existing service conditions including pension liabilities. The procedure to be evolved for nomination of labour trustees in the authority board has also not yet been discussed with the federations as assured, he said.

President of the federation, P M Mohammed Haneef said, “The rules are being finalised unilaterally though the federation was assured that while formulating the rules, the particularly relating to labour, would be discussed with the federation before its final conclusion. These assurances given by the ministry have not been honoured so far even after repeated requests made by the federations, individually and jointly.”