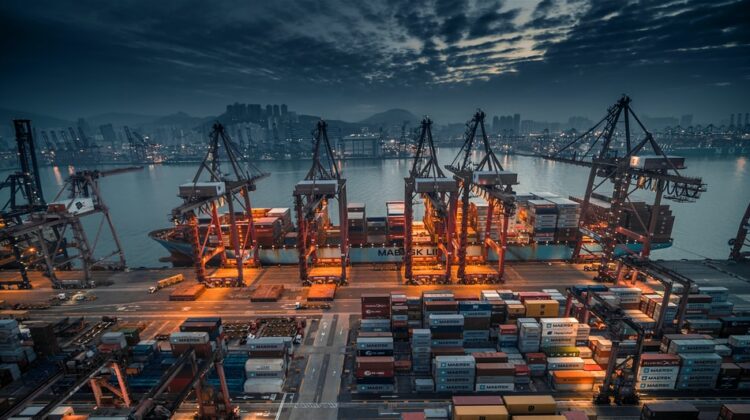 NEW DELHI : The Centre owned 11 major port trusts will start afresh under a new law , allowing them to shed decades-old baggage that was an impediment to growth and help them compete with modern, private ports on the back of greater operational freedom including market pricing of services.

The Major Port Authorities Act was passed by Parliament in February and notified in the gazette on February 18, but was waiting for the ministry of ports, shipping and waterways to frame the rules for implementation. The rules have now been finalised and the new law will take effect from November 3, government officials said.

The new law will replace the Major Port Trusts Act, 1963 and bring the curtains down on the Tariff Authority for Major Ports or TAMP, the rate regulator for the 11 major ports. As a result, the port authority and the private firms running cargo terminals – both existing and upcoming- at these ports will be free to set rates based on market forces.

The new law seeks to grant greater autonomy and flexibility to the major ports and professionalise their governance for speedier decision-making and help them compete with private ports.

“If we want to survive, we have to compete,” Visakhapatnam Port Trust Chairman K Rama Mohana Rao told on September 21.

“For that, we have to be more efficient, pro-active, market driven and adopt new technology to compete with private ports. With the new act, the government is giving us freedom to fix port tariffs,” he added.

The lack of pricing freedom along with an inflexible model concession agreement have led private investors to increasingly look at non-major ports for setting up cargo handling facilities.

“The new law will create a level playing field between major and non-major ports and make major ports more attractive for investments,” said the chief executive of a port operating company.

The ‘port authority’ formed under the Major Port Authorities Act 2021 will play the role of a landlord — a model widely followed globally wherein the publicly governed port authority acts as a regulatory body and as landlord while private firms carry out port operations, mainly cargo handling activities.

Workers unions fear that the new law will pave the way for the landlord port model whereby cargo handling facilities currently run the government-owned ports themselves will be privatised.

“The new act will make it easy for the government to implement the National Monetisation Pipeline (NMP) in major ports,” said T Narendra Rao, General Secretary, Water Transport Workers’ Federation of India, one of the recognised unions at major ports.

The unions will also launch a campaign against the new Act which will culminate in a one-day strike in mid-December, Rao added.