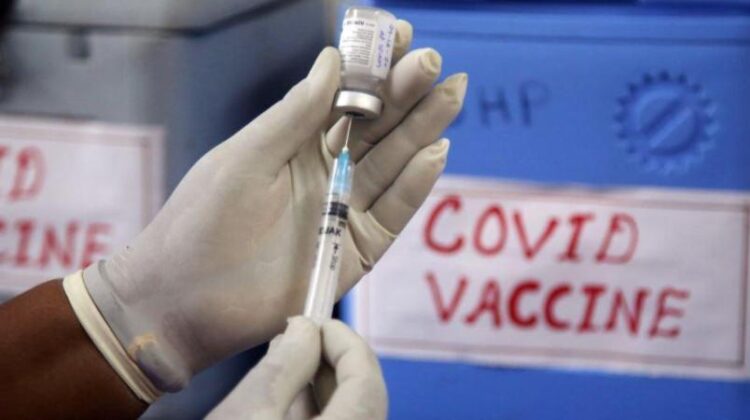 The vaccination drives initiated by Indian maritime bodies in association with standard medical service providers are expected to reduce the pressure on the country’s public health system.

NEW DELHI: Maritime Association of Shipowners Shipmanagers and Agents on Monday said it has initiated a massive nationwide COVID vaccination drive in association with various maritime bodies to inoculate Indian seafarers free of cost in the months to come.

“We will kickstart our COVID vaccination initiative (from) June 10 onwards and aim to inoculate at least 10,000 Indian seafarers with Covishield doses in Mumbai within a fortnight,” said Shiv Halbe, chief executive officer, MASSA.

Welcoming the initiative, Ports, Shipping and Waterways Minister Mansukh Mandaviya said such vaccination drives organised by various Indian maritime bodies, including MASSA, will undoubtedly prove to be beneficial for the Indian seafaring population as his Ministry’s focus is to increase the global share of Indian seafarers as soon as possible in the post-pandemic phase.

“Shipping bodies or ship management companies will sponsor our vaccine drives. Indian seafarers working for these companies will not be charged for inoculation. After a statutory period of 84 days, the second dose of Covishield too will be administered free of cost to these seafarers,” Halbe said.

More such drives will be organised in various cities of India, depending upon the availability of vaccines, he added.

The government has allowed approved hospitals and clinics to buy COVID vaccines directly from the manufacturers.

The vaccination drives initiated by Indian maritime bodies in association with standard medical service providers are expected to reduce the pressure on the country’s public health system and help India counter the pandemic challenges more effectively.

The non-profit maritime body’s pan-India inoculation initiative will also boost the job prospects of a population of over 2,00,000 Indian seafarers as the unvaccinated marine crew is not able to join ships at present due to travel hurdles faced by them at seaports and airports across the globe.