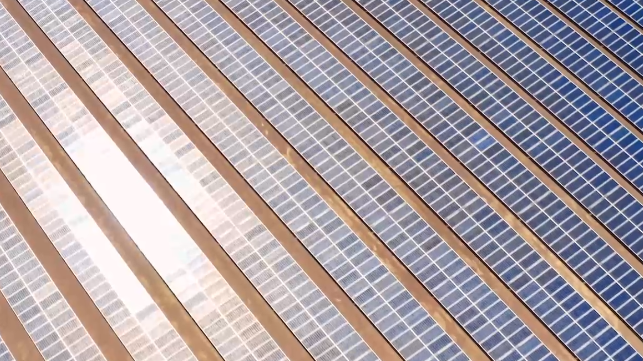 OMAN : Inter Continental Energy, the developer of the Australian Renewable Energy Hub (AREH) megaproject, has announced a new combined wind and solar plant in Oman. With the backing of Kuwaiti and Omani state-owned energy companies, Inter Continental plans to build a 25 gigawatt renewable power-to-hydrogen plant that will leverage the intense sun and regular winds of central Oman to manufacture valuable, transportable H2 and ammonia. The announcement has potential implications for shipping, as it significantly increases the confirmed supply volume for one of the industry’s most-anticipated future fuels.

Given the quality of the resource base and the location next to international shipping lanes on the Arabian Sea, the consortium expects that it will be able to deliver its energy products to market at a highly competitive price. The hydrogen could be used locally; compressed and liquefied for further transport; or turned into green ammonia for use as a fuel, fertilizer, industrial commodity or H2 transport medium (hydrogen can be extracted again from ammonia if desired). The giant project could produce 1.8 million tons per annum of green hydrogen and up to 10 million tons per annum of green ammonia – roughly doubling InterContinental’s portfolio.

According to the Hydrogen Council, green hydrogen is expected to grow into a $2.5 trillion market by 2050. Demand comes from the shipping sector, which is increasingly looking at green ammonia as a future fuel of choice; the aviation sector, which may opt for electrofuels made from green hydrogen; hard-to-decarbonize rail and trucking operations; and the steel and petrochemical industries. Electric utilities in Japan have also signaled plans to import green ammonia as an alternative to coal and natural gas.

The site will be located in Oman’s central Al Wusta Governate (in red, left), a coastal province that gets just half an inch of rain per year and sees average daily temperatures of 110 degrees F in the summer. It is quite sunny, and it is reliably windy at night – an ideal profile for a combined wind and solar plant. The project site is located near the coast, providing access to seawater for electrolysis.

“This is a huge milestone in our mission to deliver cost competitive zero carbon fuels at unprecedented scale to meet rapidly growing global demand across sectors,” said Alicia Eastman, the cofounder and president of InterContinental Energy. “Only by decarbonizing fuels as well as electrons will the world reach Paris climate agreement targets.