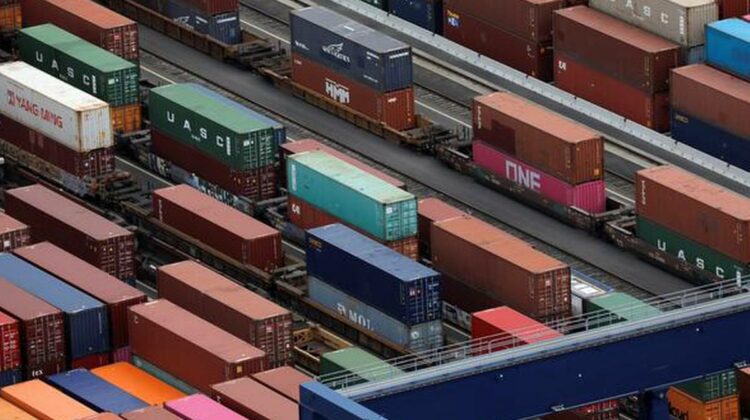 There is increasing fear among liners who expect a massive dent in their gains in the form of hiked insurance costs, despite record profits being earned through sky-high freight rates.

Two UK-based P&I Clubs have sent out strong signals pointing in the same direction. The London Club announced a supplementary call for additional capital of up to 25% over original budgets from clients being covered by the firm over the past three years.

In addition to this, the West of England P&I Club proposed a hike of 15% in insurance costs for next year. The firms cited various reasons to back their proposals which included additional costs being incurred in cases involving Covid-19, the unprecedented rise in the number of claims, and ‘acute softness’ in ratings in the P&I sector.

But the irony of the situation is the crisis that is resulting in high freight rates and exorbitant profits is the same that is causing this rise in insurance costs. The tight space on containers causing the sky-rocketing of freight rates is another hardship being faced by insurance firms as they have to insure multiple containers currently for a cargo that is usually packed in a single container.

Whereas the pandemic induced severe port congestions are causing delays in arrivals of vessels, often resulting in undelivered cargo along with increased claims of lost and damaged cargo caused by inefficient management, all accounting for increased claims and expenditure.

The West of England P&I Club in a statement said, “At the six months position this year, the incurred cost of the Pool already exceeds that of the same position in 2020 which was itself a record high.”

Other P&I clubs are expected to make their proposals for the upcoming year in a short time and speculations suggested a minimum hike of 10% on an average against a 5% increase typically considered extremely high.