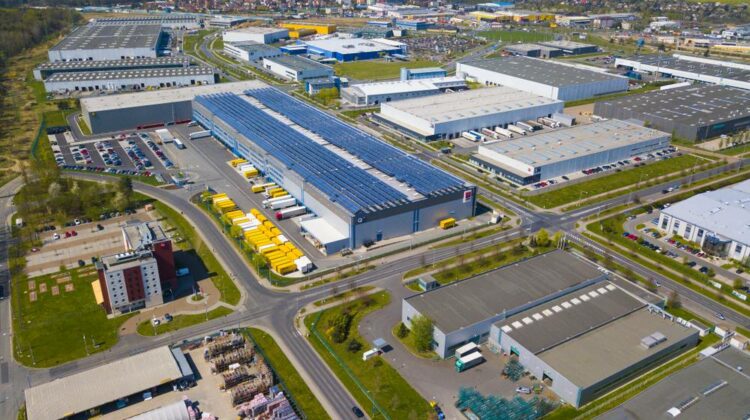 NASHIK : District Guardian Minister Chhagan Bhujbal said he would soon call for a meeting to explore the possibilities of setting up a logistics park in Nashik that would decongest the city roads.

Union Road Transport and Highways Minister, while inaugurating road projects in Nashik , had suggested that Nashik Municipal Corporation (NMC) and the local authorities explore the possibility of relocating logistics near the upcoming Surat-Chennai Greenfield Expressway that will cut down on pollution in the city and take care of traffic congestions at various locations.

“We will figure out the location along the highway where the hub can be set up. We will have a meeting with the stakeholders and explore the possibility for the logistics park for which the ministry of road transport and highways has promised all its support,” Bhujbal said.

The idea is being welcomed by the transporters who will be able to benefit from it in terms of speed, time and money.

“There will be two benefits of the logistical hub. The warehouses here will enable storage, process and transportation of agriculture produce besides other industrial goods using the Expressway and the same time it will be at the intersection of Mumbai-Agra national highway and Surat-Chennai Expressway helping better transportation possibilities. It will not only help the businesses, but also increase the employment opportunity,” Rajendra Patel, one of the transporters in Nashik, said.