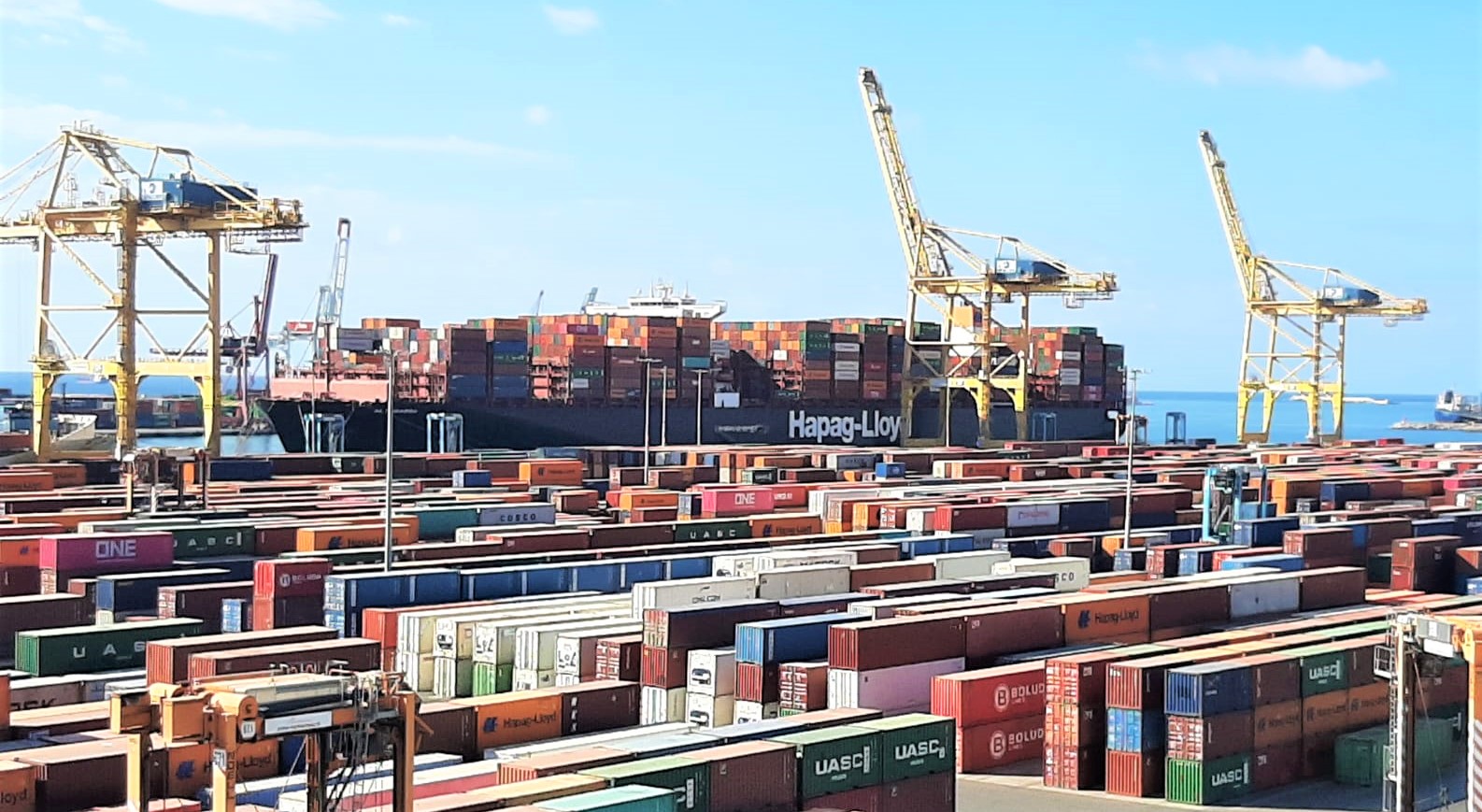 Global terminal operators and container shipping lines are exploring end-to-end freight management, a move that will drastically curtail the role of freight forwarders.

CARGOES Logistics aims to address complexities and inefficiencies in global supply chains and allow cargo booking from origin to destination at an all-inclusive price with no hidden charges, DP World said.

Maersk Line, the world’s biggest container shipping firm, is said to announce that it will only accept cargo directly from shippers from November 1, eliminating the ‘middlemen’ as forwarders are often referred to.

Freight forwarders in India say that the door-to-door logistics plans of global giants will hit them.

“It’s going to hurt,” said A Vijayakumar, Managing Director, Paramount Shipping Services. Maersk wants to use the on-going crisis in container shipping to establish its door-to-door concept, he claimed.

For close to a year, global trade has been hit by capacity crunch on ships, equipment shortages and port congestion that have send container shipping rates soaring to record levels.

Maersk’s likely move, apart from expected to eliminate the role of forwarders from its cargo bookings, while potentially offering some discounts to exporters opting for the door-to-door model that covers inland transportation and the ocean leg of the journey.

“In the present scenario, the lines are seeing that the middlemen are taking a big mark up and the government and the trade are blaming the shipping lines,” an industry source said.

Container lines such as Maersk typically sign annual contracts with forwarders, their main customers, in January, specifying the volumes and the rates.

Though, the demand has exceeded supply since then, forwarders get space on ships at rates that were frozen in January, whereas, forwarders are re-selling to their customers at higher rates prevailing currently.

Container carriers reckon that middlemen are “using their space on ships to make money. They don’t want to allow that, according to shipping industry sources.

Since January 2020, Maersk has not signed annual contracts with Indian forwarders. But, at a global level, such deals have been signed with big forwarders who also have a fairly large presence in India, the industry source said.

Hence, the plan to accept cargo directly from shippers (exporters) will affect the big, global forwarders and not the small and medium forwarders in India, who continue to be dependent on lines where space is available.

And, in the absence of annual contracts, if a forwarder makes a booking, the lines will charge the prevailing rate. On that, the forwarder will add his costs and quote the rate to the customer.

The elimination of forwarders will not result in lower rates for exporters.

“However, rates will not come down because all the lines are charging the same higher rate. The high freight rate now is because of the acute lack of space on ships, rates are increasing because of the demand and supply mismatch,” Vijayakumar said.