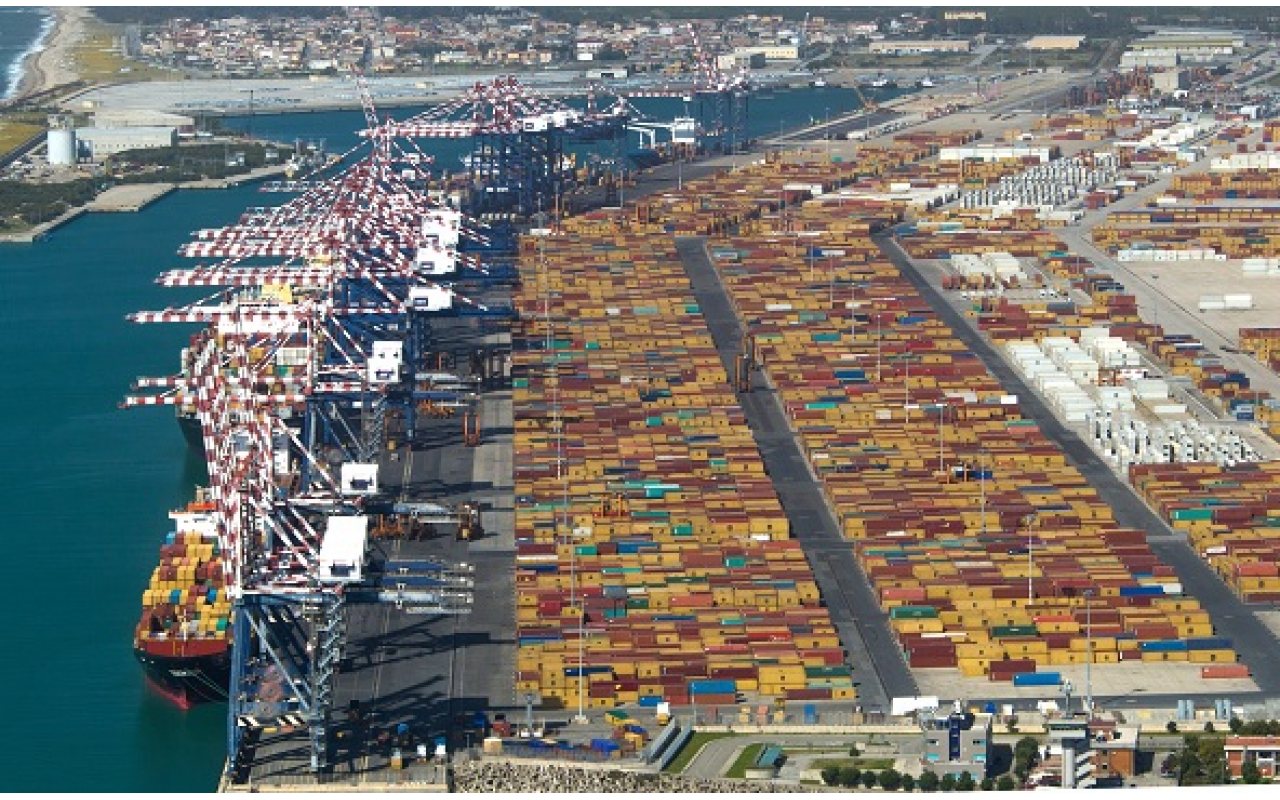 GENEVA : MSC’s port operating arm, Terminal Investment Limited (TIL) has completed the acquisition of Terminal Darsena Toscana (TDT) in the Port of Livorno.

In particular, TIL’s subsidiary CSM Italia Gate and Gruppo Investimenti Portuali (GIP) have agreed on the 100% sale of the terminal shares.

While the purchase is expected to be approved by the relevant authorities, the involved parties have not disclosed any information about the cost of the acquisition.

The managing director of the terminal highlighted the large 55.4% decline in transshipment volume and said that it is due “to a change in the Hapag Lloyd network at the end of 2021.”

“I would say that 2022 was a good year where Terminal Darsena Toscana was able to recover important Imp/Exp market shares,” he added.

Moreover, he noted that in the previous year, a new function was implemented on the company’s operational management system called ‘expert decking’ which is expected to allow for improving the management of storage yards in situations of particular operational complexity deriving from delays on ship schedules, congestion, spot operations.