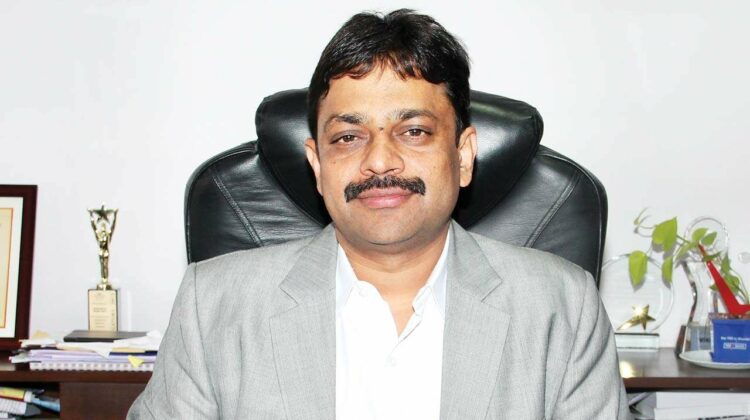 Bansal left JNPT in May 2019 after completing a five-year tenure on deputation from IRS.

In February, APSEZ said it plans to invest ₹10,000 crore to develop Dighi port into a multi-cargo port and position it as an alternate gateway to JNPT located nearby after completing the acquisition of the debt-laden port for ₹705 crore under India’s bankruptcy law.

Dighi is the 13th port in the network of ports owned by APSEZ- India’s biggest private port operator – and help the company establish its footprint in Maharashtra, the largest contributor to India’s GDP.

APSEZ paid an upfront amount of ₹650 crore to a clutch of 16 banks led by Bank of India, a 78.7 per cent hair cut to the ₹3,056.96 crore that Dighi Port owed these financial creditors, making it one of the cheapest deals in the ports sector.

The resolution plan of ₹853.28 crore submitted by JNPT – ₹1 crore less than the one submitted by APSEZ – was approved by the lenders panel and ratified by the insolvency court in Mumbai with some conditions.

JNPT, however, said it was not agreeable to the modifications suggested by the insolvency court to its lenders approved resolution plan and backed out of the process.

APSEZ emerged the winning bidder when fresh bids were called by the resolution professional.